You are at:Home»Advisor Solutions Channel»The Effect of Trade Wars on Seniors 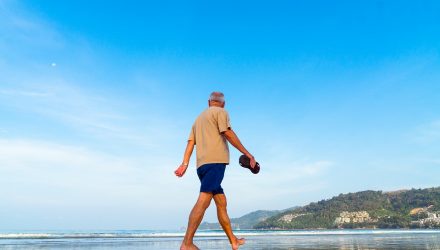 The Effect of Trade Wars on Seniors

As the trade wars between the U.S and our trade allies begin to escalate, some of our most vulnerable citizens could bear an outsize portion of the burden.

With the U.S. at odds with China, the European Union and Canada, the impact on consumer prices will start to trickle down into the consumer economy as rising prices or lack of goods and services. Among those who could feel a major bite taken out of their wallets are seniors who live on fixed incomes and rely on government entitlement programs.

“Many seniors rely on Social Security, Medicare and Medicaid for their income, medicines and healthcare. Because eligibility and the rates for these programs are established on an annual basis, rapidly rising costs of consumer goods from the fallout of the trade wars puts seniors in a very precarious situation. Millions of seniors who rely on these programs have no way to adjust to sudden rising process or disruptions in supply chains for goods and services.

Related: Corporate Profits are Weaker than They Seem