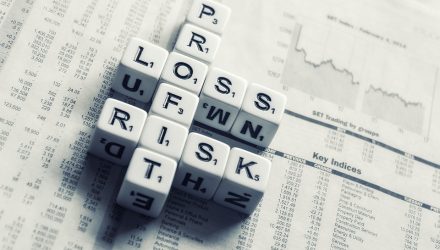 Corporate Profits are Weaker than They Seem

While U.S. companies are reporting strong profits in the first quarter, government data reflects otherwise. This according to a recent article in The Wall Street Journal.

Thomson Reuters data shows that profits for companies in the S&P 500 grew by 26.3% in the first quarter compared to a year earlier, but Commerce Department data released in May shows that profits increased by a mere 0.1% over the same period. The article adds that if the tax-cut benefit is removed from the equation, profits were down by 6%.

The article points out that there are differences between S&P 500 profit calculations and those of the government; namely, government figures “largely exclude companies’ overseas operations,” and includes all U.S. companies, “not just big public ones.” Until now, it says, the S&P 500 and Commerce Department profit figures had been tracking each other pretty closely, and that the recent divergence could be a signal that corporate profits are weaker than they seem.

“Weaker profits,” the article says, “makes sense given the backdrop of rising costs for labor and other items and lack of pricing power in many industries, which combine to squeeze profit margins.” That said, the article concludes, this is only one quarter’s worth of data and government figures may indeed rebound. But if the trend continues, it argues, “it means that the tax cut provided a temporary boost to earnings that have already peaked. If that is true, investors should rethink the valuations they have been willing to pay for shares. That would make for an interesting stock market.”