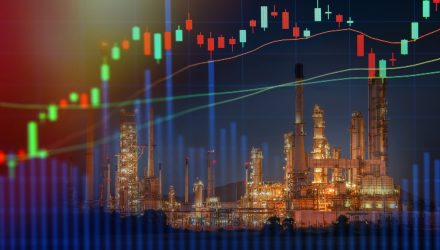 “We believe the market continues to underestimate the capacity of the shale industry to eventually throw oil markets back into oversupply,” said Morningstar in a recent note. “U.S. production reached a new high-water mark in June and should keep hitting new records, though that may come in fits and starts due to temporary Permian pipeline shortages.”