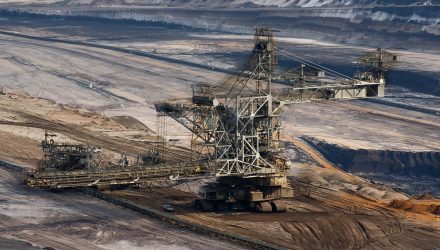 The recent strength in commodity ETFs may not last as the asset class may be heading toward a seasonally weak period of the year.

However, the good times may not last. According to Dow Jones Market Data going back to 1990, October has historically been the worst month for gold, silver and Brent crude, and the month has been the second worst for U.S. crude and copper, along with being the only month when gold, silver and copper posted losses on average, the Wall Street Journal reports.

Copper and silver have been hit by trade concerns as investors grew increasingly wary of the potential risks to industrial metals demand in face of rising trade barriers. Meanwhile, gold has lost its luster on expectations for higher interest rates since non-yielding hard assets become less appealing when rates rise.