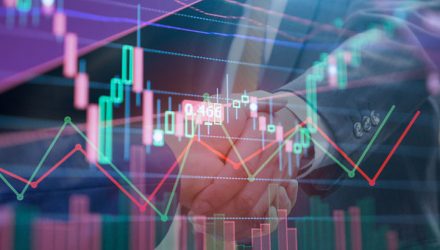 Lots of Stocks and a Low Fee in This ETF

Investors looking for exposure to smaller stocks outside the purview of the widely followed S&P 500 have plenty of options in the world of exchange traded funds.

A convenient avenue for obtaining broad-based mid- and small-cap exposure under the umbrella of a single ETF is the Vanguard Extended Market ETF (NYSEArca: VXF). VXF is intended to be a complement to traditional S&P 500 exposure because the Vanguard ETF holds an array of smaller stocks not found in the benchmark U.S. equity index.

“The fund tracks the S&P Completion Index, which is designed to round out a large-cap equity holding, such as an index fund tracking the S&P 500. The fund primarily holds mid-, small-, and micro-cap stocks, but it also includes a handful of large-cap names,” according to Morningstar. “The fund lands in mid-blend territory, but it reaches further down the market-cap spectrum than most peers and straddles the mid- and small-cap size segment breakpoint. Indeed, small- and micro-cap stocks make up over 50% of its holdings by weight. Because the index relies on others to accurately price its holdings, the fund is fully exposed to the potential excesses of the market. But it also reflects the collective views of active investors.”