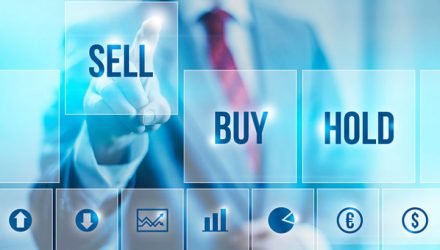 One of the most-watched fear gauges on Wall Street has been traded at the lowest levels in decades. The CBOE Volatility Index VIX, which is based on the 30-day options contracts on S&P 500 Index, closed on May 9 at 9.77, the lowest level since Dec. 27, 1993. Despite the spike last week, the VIX remained around 12, which is much lower than the historical long-term average of 20. Such a low level of volatility generated some concerns in the markets. Some contrarian investors suggested that the market participants are becoming too complacent, thus the market downturns may be near.