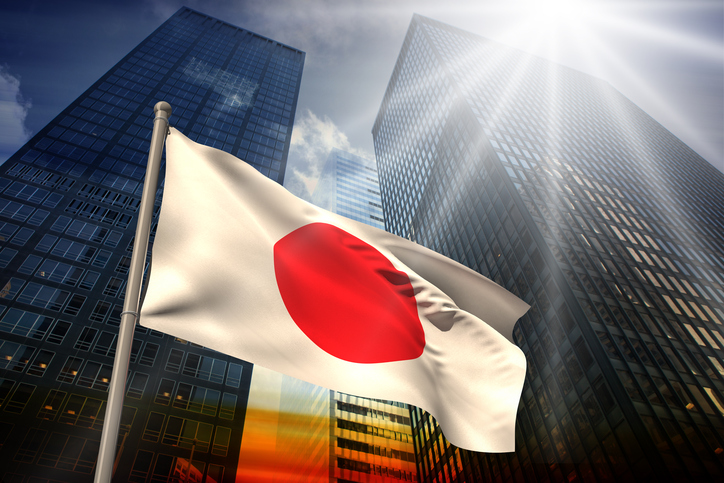 When President Trump made his speech to Congress on February 27th, he appeared to have a gift for (almost) everyone in the audience. It was Trump’s last chance to give his campaign speech before the reality of governing begins. US stocks rallied in the immediate aftermath as the glow of expectation lingered, but we believe that price momentum is now stalling.

The Trump administration has been concentrating on repealing and replacing the Affordable Care Act (Obamacare), which in our view is creating more political unrest in Washington, not only between Republicans and Democrats, but between different factions within the Republican Party.

While the Speaker of the House, Paul Ryan, has called for a vote for what is being called the Affordable Healthcare Act on March 23rd, even if the bill passes the House in its current form we believe it is not likely to pass the Senate.  We believe the longer it takes for healthcare to be passed, the further it pushes back the Trump Administration’s pro-growth agenda. Therefore, it is our belief that corporate tax reform and infrastructure building will not begin until later in 2017.

As we wrote in the February 21st Weekly View entitled, “Ride the Bull, But Don’t Chase it”, we expect US stocks to be higher by year end. Today, however, we think the risk/reward tradeoff looks better overseas, where both developed international and emerging market indices have recently broken out above key resistance levels. The Weekly Chart shows a price index of non-US stock markets compiled by Thomson Reuters Datastream. Investors who are worried about buying US stocks at all-time high levels may feel comforted that non-US markets are 10% below their 2014 peak and some 20% below their 2007 peak (both marked by circles).

We think international price momentum is grounded in improving fundamentals. All the major economic blocks – North America, South America, Europe, Asia and Australasia – are growing at the same time, which we think is better news for countries overseas that have plenty of spare resources (labor and industrial capacity) allowing them to grow without causing their central banks to raise interest rates.

Stronger growth globally is leading to accelerating earnings growth in the Eurozone, emerging markets and Japan. Additionally, the Bank of Japan has regained its credibility with its yield curve control by holding the 10-year government bond between 0 and 10 basis points and finally creating some inflation in an economy that has been stuck in a deflation cycle.

tieing the us economic, interest rate and political cycles together

In the US, wages are firming up and the Fed is raising short-term interest rates with more to come, so this growth is more of a mixed blessing. The experts parsed the language from last week’s rate hike, and 10-year Treasury yields, which had returned to 2.6% in anticipation of the hike, backed off to 2.5%. But, be in no doubt, the primary trend for yields is now up. The consensus remains that another two and perhaps three 0.25-point hikes are likely this year, probably dependent on how much of his tax cut and spending promises President Trump is able to achieve.