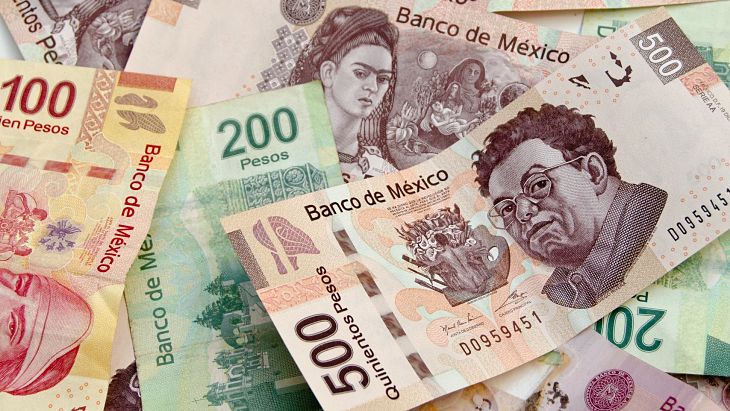 Further dragging down EWW, the Mexican peso currency depreciated another 4.0% to 20.63 against the U.S. dollar on Thursday.

The Mexican peso experienced its worst two-day loss in 22 years as investors worried about how U.S. president-elect Trump’s policies could affect exports from our Southern neighbor, reports Michael O’Boyle for Reuters.

“Given the nature and size of the shock, the sell-off is unlikely to last only a day,” Willer said in a note.