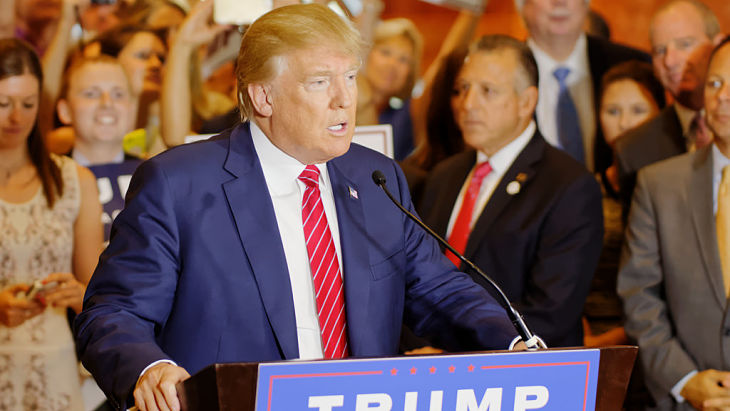 On the other hand, Mexico ETFs plunged in the wake of President-elect Donald Trump’s triumph.

The ALPS Medical Breakthroughs ETF (NYSEArca: SBIO), which focuses on small- and mid-cap companies that have one or more drugs in either Phase II or Phase III U.S. FDA clinical trials, jumped 9.1%.

Drug stocks looked healthier as traders unwound the political risk that depressed the biotech sector ahead of the election after Democrat runner Hillary Clinton censured the exorbitant prices on specialty drugs.

“Right now I think most biotech and pharma companies might be sighing a sigh of relief because Mrs. Clinton looked like she might do something drastic on drug pricing,” Clive Meanwell, chief executive officer of Medicines Co., told Bloomberg.

Trump, on the other hand, may have more pressing priorities.