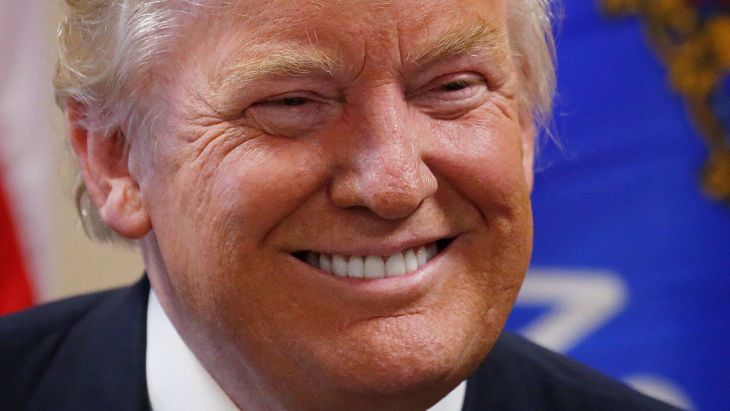 One of the biggest losers of Trump’s surprise election victory has been long- term (10+ year) US Treasury bonds.

The surging yields have virtually wiped out the large investment gains investors had seen through 7/8/16. In contrast, high yield bonds have done relatively well, with their prices essentially flat since the election, as their large spread cushion has been able to absorb most of the increase in Treasury yields.

The table on the next page shows investment returns, yields, and spreads for various time periods pre- and post-election.

Bond investors pulled $8.2 billion from bond funds in the first week following the election (week ending 11/16/16) according to EPFR Global, the largest weekly outflow since June 2013. Investors pulled a total of about $36 billion from fixed income funds during the “Taper Tantrum” between late May and early September 2013.

The chart below shows the interaction between interest rates and bond prices for a generic 10-year U.S. Treasury Bond. Rates have risen about 1% since 7/8/16, with half of that increase coming since the 11/8/16 election, leading to large price declines. The increase in rates/decline in prices mirrors the movement seen during 2013’s Taper Tantrum. Source: Bank of America Merrill Lynch. Please see the end of this article for index definitions and disclosure information. It is not possible to invest directly in an index.

Reasons for the Negative Reaction

As our Chief Investment Officer pointed out last week in his Strategic View, “Positioning Portfolios for a Trump Presidency”, dated 11/22/16), we believe that the Trump election increases the downside risk for bond investors. Trump has initially focused on equity-friendly policies such as tax reform, deregulation, and fiscal stimulus. The market appears to believe that these policies would likely generate stronger economic growth, higher inflation, and faster rate hikes from the Fed, all of which are decidedly unfriendly to bond investors. Trump’s aggressive fiscal stimulus plans include tax reform, tax cuts, as well as major infrastructure spending. The fiscal stimulus measures could lead to higher inflation, especially if increased trade barriers raise the prices of imported goods. During his campaign, Trump accused the Fed of purposely keeping rates too low, and the inflationary potential of Trump’s policies could encourage the Fed to raise rates more aggressively than previously anticipated. The Fed Funds Rate, at 0.50%, is still well below inflation, and the Fed may move more aggressively to normalize it than previously anticipated.  Long-term inflation expectations (as measured by the difference between nominal 30-year Treasury yields and the 30-year Treasury Inflation Protected Securities (TIPS) have already increased to 2.11% from 1.92% since the election.