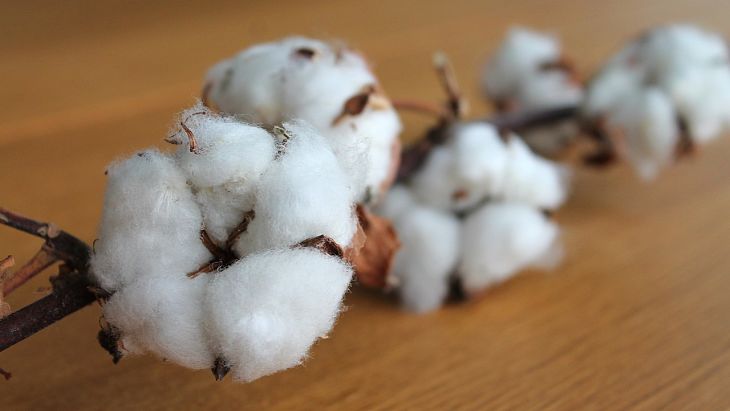 In the wake of the dollar’s recent resurgence, an array of commodities and commodities-related exchange traded products are being deemed vulnerable by market observers.

Some believe the PowerShares DB U.S. Dollar Index Bullish Fund (NYSEArca: UUP), which tracks the price movement of the U.S. dollar against a basket of currencies, including the euro, Japanese yen, British pound, Canadian dollar, Swedish krona and Swiss franc, is poised to rebound. That could make commodities ETFs of all varieties vulnerable to some downside.

Supporting the commodities outlook, the China, the world’s top consumer of metals, grains and energy, is seeing its economy stabilize. Moreover, the depreciating U.S. dollar has helped support demand for commodities as an alternative hard asset or a better store of wealth.

Commodities have outperformed bonds, currencies and equities this year on speculation over supply disruptions and production cuts that slowly diminished multi-year surpluses, which contributed to the largest price collapse in a generation.

“It’s harvest time for U.S. cotton, and the market has been focused on snatching up the best of the crop as bales move to market from across the country. The U.S. had harvested 67% of its crop as of Nov. 20, less than the five-year average of 77% for this time of year,” reports Julie Wernau for Barron’s.

The cotton market has remained depressed for years on uncertainty over large Chinese state reserves as Beijing hoarded cotton to build up a price support program for farmers. Ron Lawson of Logic Advisors, a commodity research group, now believes that China sold 12.2 million of 51 million bales in the state reserve.