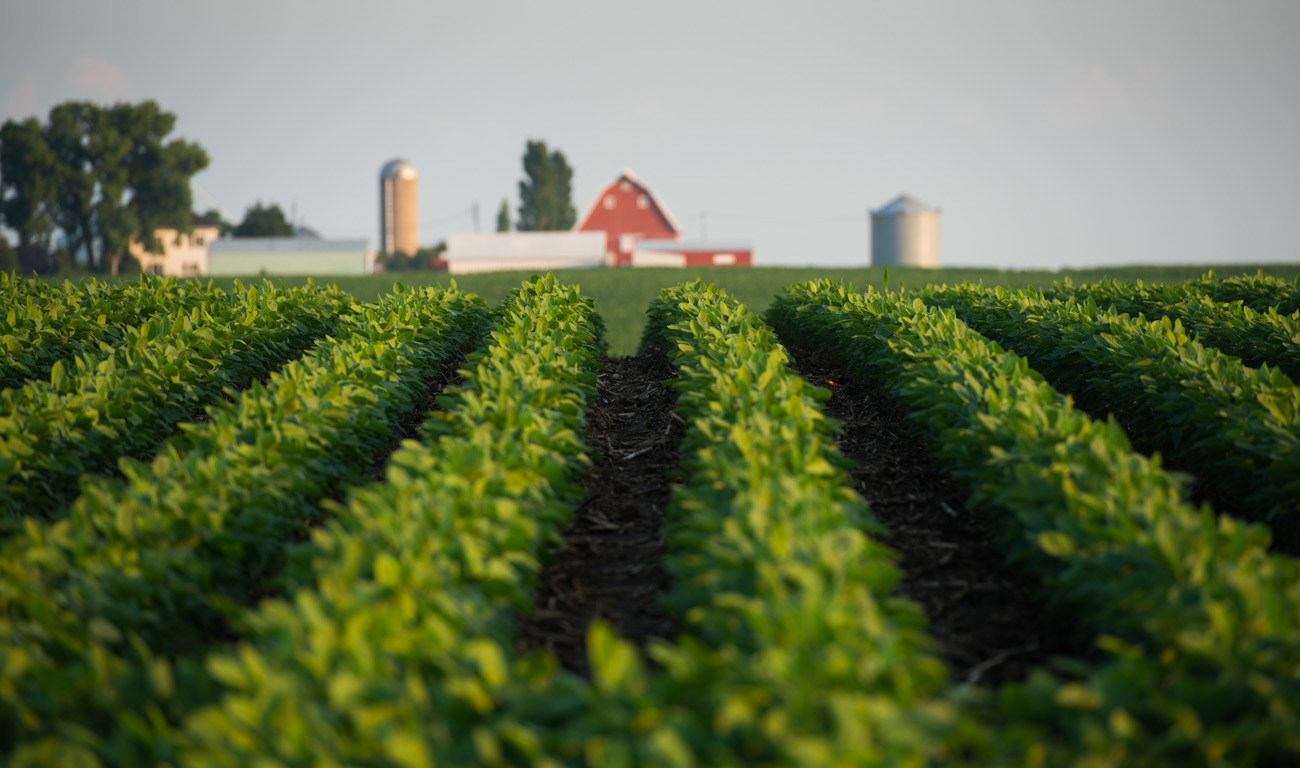 SOYB’s rally comes against a trying backdrop for some other agriculture commodities.

“Big crop supplies may not go away any time soon. The European Commission predicted on Tuesday that wheat inventories next season in the 28-country bloc will climb to an eight-year high. While investors are betting that global gluts of oil and copper could start to ease, money managers are the most bearish on agriculture since at least 2006, according to a Bloomberg gauge tracking net positions across 11 farm commodities,” reports Whitney McFerron for Bloomberg.

However, there are catalysts for SOYB and soybean futures that are not relevant to other agriculture commodities at the moment.

“Heavy rainfall has already caused some damage and lowered the quality of the Soybean crop in the western parts of the Argentinean growing region and now the concerns have turned to potential flooding which could cut output by nearly 3 million metric tons by some estimates, which would put this seasons production near 56 to 57 million metric tons. Recent rains have delayed the harvest with an estimated 19% completed so far this season which is about 5% below average for this time of year,” according to OptionsExpress.