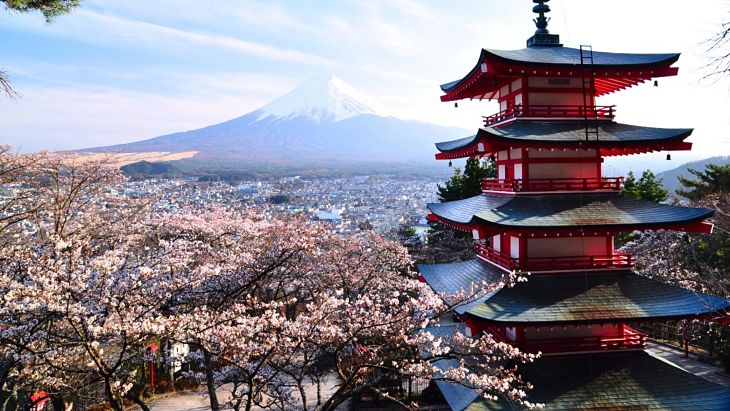 As markets anticipate a higher chance of a Federal Reserve rate hike, the yen currency has weakened against the U.S. dollar and bolstered export-heavy Japanese markets and country-specific exchange traded funds.

For instance, the non-hedged iShares MSCI Japan ETF (NYSEArca: EWJ) was only up 1.1% over the past month while the CurrencyShares Japanese Yen Trust (NYSEArca: FXY) fell 0.9%. Meanwhile, the JPY is now trading at ¥104.1 against the dollar

SEE MORE: Yen ETF Could Finally be Ready for a Breather

Market observers argue that the greenback will maintain its momentum as more traders anticipate the Federal Reserve to hike interest rates 25 basis points in December, especially after minutes from the Fed’s September policy meeting released on Wednesday revealed many members leaning toward higher borrowing costs on improving U.S. economic conditions.

“The domestic numbers are going to be important for the Fed, that’s what they care about, and they continue to line up nicely for a Fed rate hike,” Matt Maley, an equity strategist at Miller Tabak & Co. LLC, told Bloomberg.