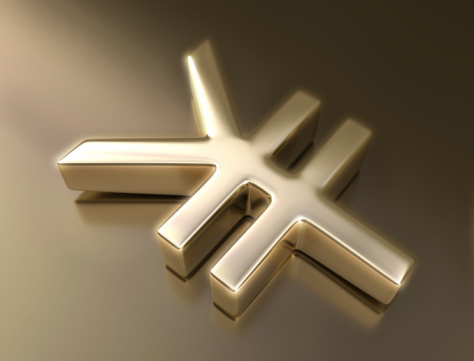 Yen ETF Could Finally be Ready for a Breather

“After breaking down and out of that very trend channel in 2014, the Yen found a bottoming in 2015 and has spent the past several months in recovery mode.  And further, the Japanese Yen rally has brought the currency back to test the underside of the trend channel,” according to See It Market.