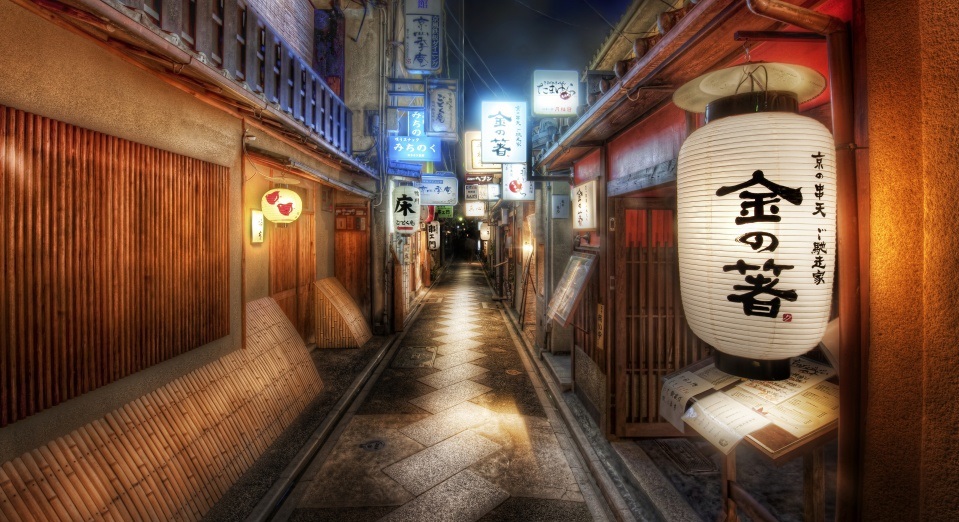 Thus far in 2016, investors in developed international markets have seen a stark contrast between the actions of the two most important central banks in these economies – the European Central Bank (ECB) and the Bank of Japan (BOJ). The ECB has used creative new stimulus strategies to compensate for earlier missteps, while the BOJ has compounded its errors through inaction.

In his most recent policy pronouncements, ECB President Mario Draghi has largely recovered from his “overpromise, under deliver” communication mistakes in late 2015.  At its March meeting, the ECB upped its quantitative easing (QE) targets, began purchasing corporate bonds and implemented a creative use of negative interest rates.  If European banks meet loan growth targets, then they can borrow from the ECB at negative interest rates, a policy that essentially pays banks to make loans and turns the normally negative bank earnings impact of negative rates into a potential positive. The cumulative weight of the ECB’s aggressive stimulus policies helped accelerate the Eurozone economy to an annual growth rate of nearly 2.5% in the first quarter of 2016, as compared to a mere 0.5% rate of growth in the US (see the 5/3/2016 Weekly View for more details about our positive European outlook).

Related: Frustrated by Diversification? Read on…

By contrast, in our view, the BOJ has spent 2016 making a series of policy and communication errors. We believe these policy mistakes make it possible that Japan will suffer a second quarter of negative growth and enter into another technical recession (back–to–back quarters of negative GDP growth is the standard definition of a recession).  Prior to 2016, the BOJ was the one consistently successful element of Prime Minister Abe’s “three arrows” of economic stimulus (monetary stimulus, fiscal stimulus and structural reform). The BOJ’s disastrous policy decisions in 2016 risk undoing much of the progress made over the past three years, in our view.

In their January meeting, the BOJ shocked investors and the Japanese banking system by adopting a negative interest rate policy (NIRP).  The BOJ resorted to NIRP just days after resoundingly asserting that such a policy was not even under consideration.  Unlike the ECB’s well–telegraphed and smoothly implemented move to NIRP, the BOJ’s surprise move set off a scramble in Japanese financial markets.  As detailed in an April 14th Wall Street Journal article[1], the trading systems for most Japanese banks and securities firms could not accept a negative interest rate.  This self-inflicted “Y2K” computer crisis meant that crucial money market instruments like commercial paper, CDs and bankers acceptances could not be traded for several weeks as computer systems were recoded. As shown on the chart below, these key money markets have still not recovered from these dislocations. The resulting collapse in money market liquidity helped set off a scramble for yen that caused the currency to appreciate more than 10%, exactly the opposite of what the BOJ was hoping to achieve.

Investors were expecting BOJ Governor Kuroda to use its April policy announcement to compensate for the damage done by its earlier mistakes. Instead, the BOJ left policy unchanged. Kuroda’s botched implementation of NIRP and his failure to subsequently address the consequences of his mistakes has eroded confidence in his leadership. Investors are increasingly fearful that the BOJ is reverting back to the ineffective and indecisive policy responses that characterized its actions for much of the past 25 years.

Our portfolio strategy has adapted to the apparent disarray at the BOJ by decreasing our weighting in Japanese markets. We have increased our US weighting in interest rate-sensitive sectors like utilities and REITs, which we believe appear more attractive in a world with negative interest rates. We have taken advantage of stabilizing commodity markets and renewed “borrow and build” stimulus in China by increasing exposure to commodity-sensitive developed international markets such as Australia and Norway. In our longer term portfolios we have added emerging market exposure.