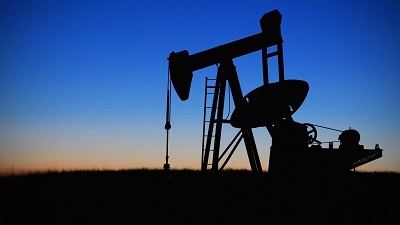 “Low-cost players such as Russia, combined with an upcoming ‘wall of supply’ from large-scale projects commissioned in the past 5-10 years, and additional supplies from Libya and Nigeria will make it difficult for crude prices to rise above US$55 in the near term, Goldman Sachs’s head of commodities research, Jeff Currie, said in an interview with Bloomberg television,” reports OilPrice.com.

SEE MORE: 4 Energy ETFs may be at Near-Term Tops

“Last week, Goldman Sachs said that the OPEC output deal could add US$10 to crude prices. The Goldman analyst team, however, noted that it was skeptical about the chances of success for the deal. The bank pointed out that OPEC members don’t always feel obliged to stay within quotas, which will contribute to the ongoing uncertainty on oil markets,” according to OilPrice.