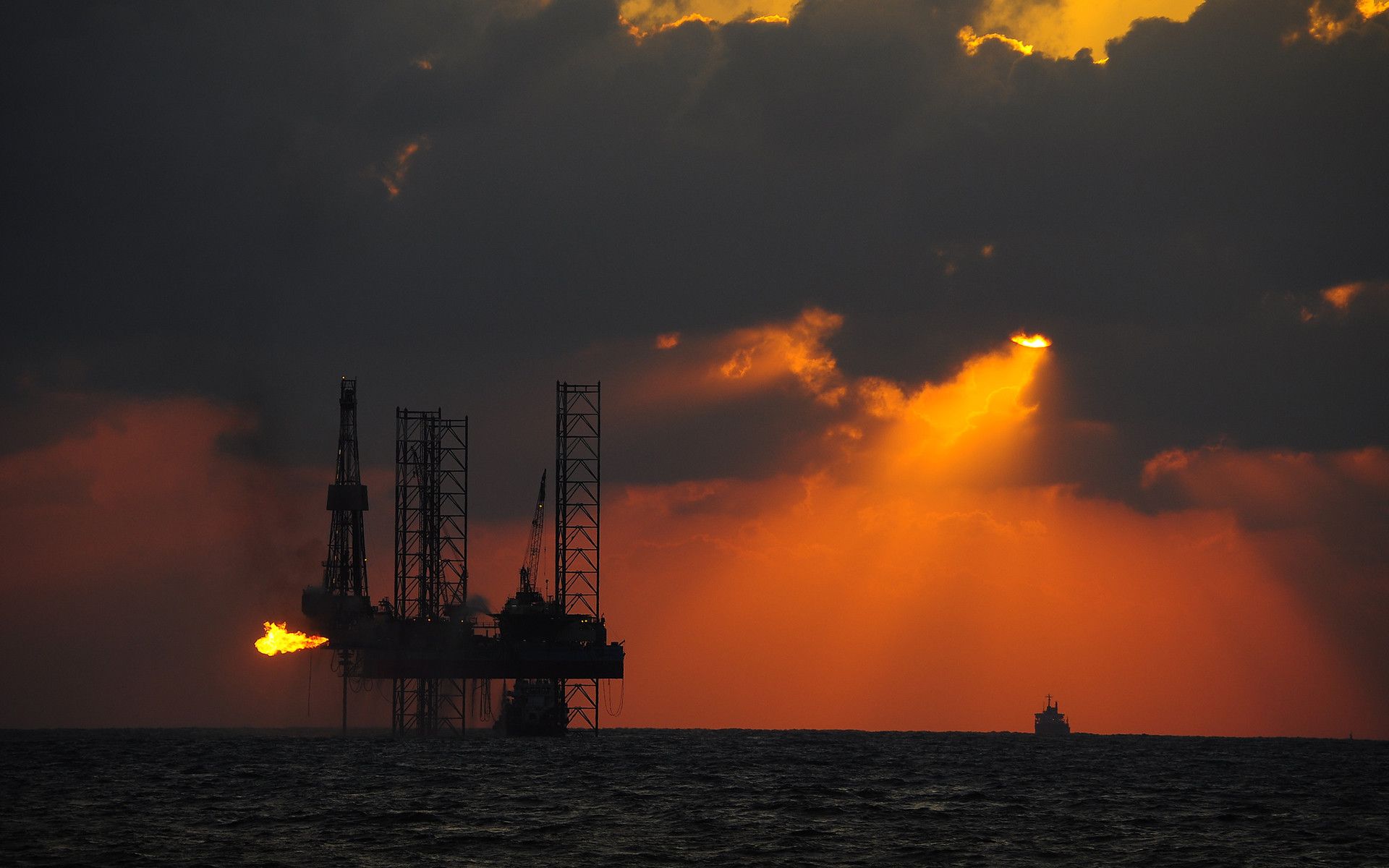 4 Energy ETFs may be at Near-Term Tops

The energy sector’s rally on the back of rebounding oil prices has been undoubtedly impressive. Just look at exchange traded funds (ETFs) such as the SPDR S&P Oil & Gas Exploration & Production ETF (NYSEArca: XOP) and the Energy Select Sector SPDR (NYSEArca: XLE).

XLE, the largest diversified energy ETF by assets; and XOP, the largest ETF focusing on exploration and production companies; are up 17.6% and 31.9%, respectively, over the past three months. However, those rallies have some chartists concerned energy stocks and ETFs are vulnerable to near-term pullbacks.

Still, making the sector’s rebound this year all the more impressive is that it comes against the backdrop of still low oil prices, little help in the way of significant production cuts and massive spending reductions by global oil majors.

Related: Why Investors are Bearish on Oil ETFs

“XLE ramped up 37% since the February lows and in the last few days, has begun to give back some of that gain. The weekly chart should see a resolution in one direction or the other fairly soon as price is reverting back down towards the rising trendline after failing to break above the supply band at $69 last week,” according to See It Market.