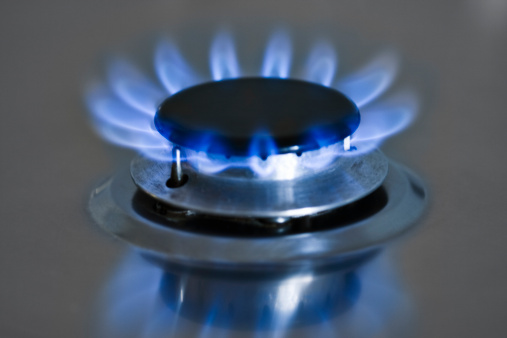 However, being long UNG or an ETF like the iPath Bloomberg Natural Gas Subindex Total Return ETN (NYSEArca: GAZ) could be the better way to play natural gas at the moment.

“Nearly half of all U.S. households use natural gas for heating, which has sent gas futures soaring during many winters. The highest price of nearly the past eight years—$6.149 per million British thermal units—came during the polar-vortex winter of 2014, which brought record-low temperatures across much of North America. That winter, prices climbed nearly 80% from early November to the mid-February peak,” reports Timothy Puko for Barron’s.

Historical seasonal trends indicate that over the past two decades, October is the second-best month of the year for natural gas futures.

“In extreme cold, both gas utilities and power plants will need a wave of supply at once, and power plants can’t store as much gas as coal, which they can pile up outside their generators. Even though gas producers can ramp up quickly, it isn’t clear that they can do so as rapidly as cold weather can boost demand,” according to Barron’s.