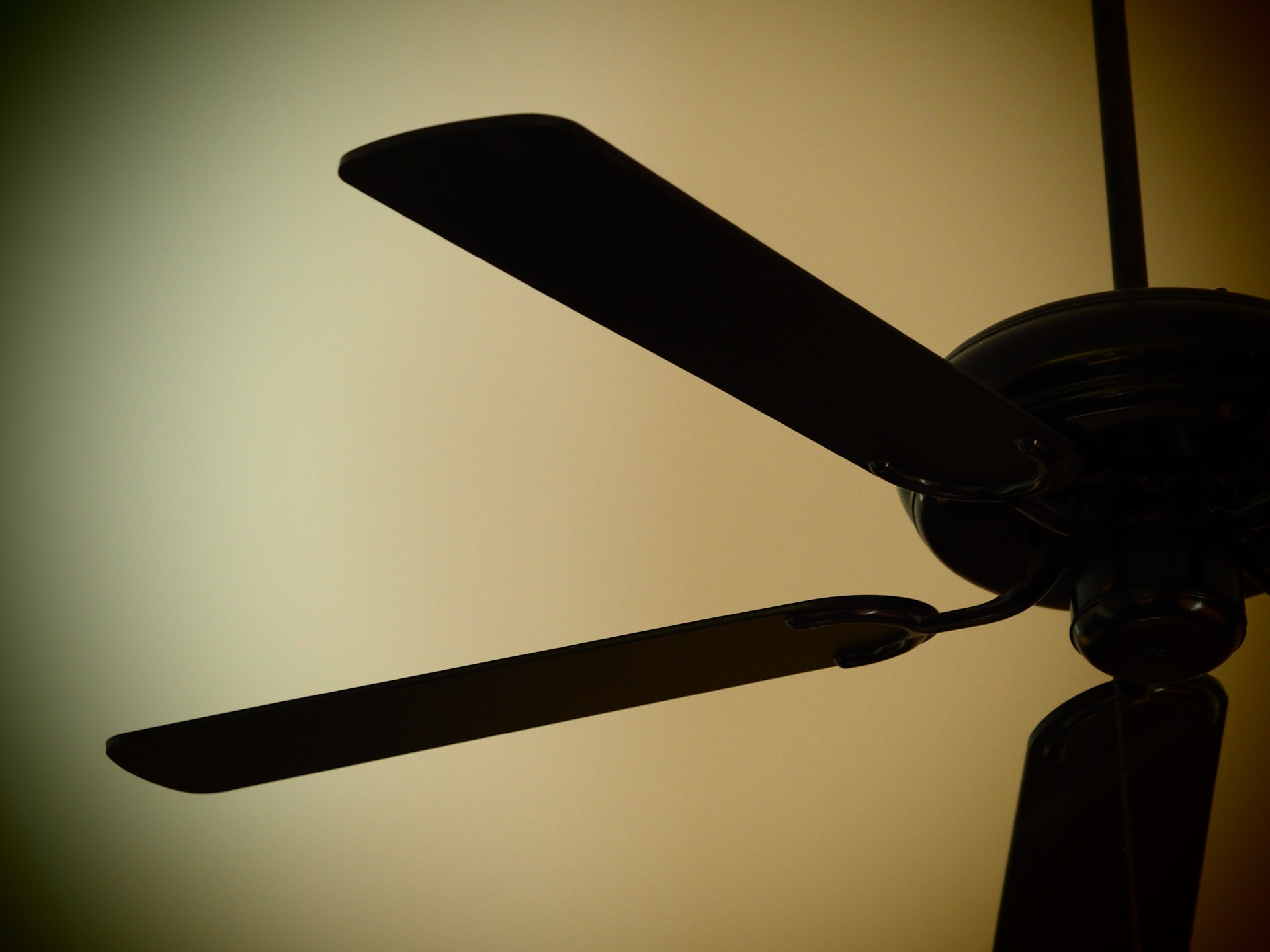 Natural gas futures gained 8.7% to $2.89 per million British thermal units, rising the most in four weeks.

Natural gas prices spiked Thursday after the U.S. Energy Information Administration revealed in its weekly report that that natural gas inventories for the week ended July 22 increased by 17 billion cubic feet to 3.294 trillion, the smallest storage injection for the time of the year since a withdrawal in 2006, reports Naureen Malik for Bloomberg.

In contrast, analysts projected a gain of 26 bcf. Natural gas inventories increased by 34 bcf in the prior week, 49 bcf a year earlier and a five-year average of 52 bcf, according to Investing.com.

Inventory injections have been trailing historic averages for most of the season, diminishing the supply glut as power generators consume a record amount of fuel while output declines. Consequently, some market watchers are even betting on a possibility of a supply deficit.