You are at:Home»ETF Strategist Channel»Elections, the Fed and the Importance of Risk Management 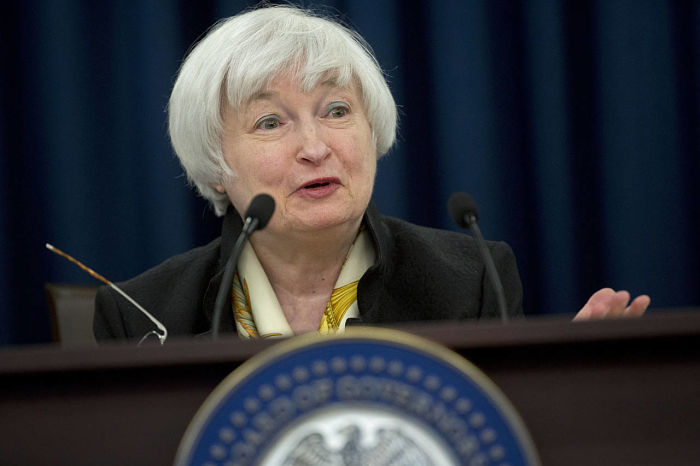 Elections, the Fed and the Importance of Risk Management

A client-friendly version of this article can be downloaded here.

While the press and many investors are focused on the upcoming U.S. election, we remain focused on the fundamentals of the global economy. There will be headlines around the election and volatility in the markets, however, economic fundamentals are really the drivers of investment results over time.

Earnings growth advances stock prices forward, and earnings are heavily dependent on revenue. Revenue growth, in turn, is closely related to the nominal growth in economic activity as the following graph demonstrates. When thinking about economic and stock market fundamentals, it is important to think about what leads to NGDP growth.

Nominal GDP (NGDP) is real GDP plus inflation. We care more about nominal GDP because revenues and earnings growth include inflation. In generating its long-term forecast for real GDP (not including inflation), the Bureau of Labor Statistics (BLS) combines a forecast for labor market growth and productivity growth. Labor market growth is based on demographic trends, which move slowly and are relatively easy to measure. Productivity is more difficult to forecast because it is based largely on new technologies and innovation. The BLS forecasts annual growth of roughly 0.5% for the labor force, and approximately 1.8% for productivity growth, for a 2.2% real GDP forecast.

To create a forecast for NGDP, we include an inflation factor using market-based inflation expectations as a proxy for what to expect going forward. We like to use the relationship between Treasury bonds and Treasury Inflation Protected Securities (TIPS) of the same maturity, known as the TIPS breakeven spread, to derive what the market thinks inflation will be over the next several years.

None of the inputs to economic growth (labor force and productivity growth rates, along with inflation), corporate revenues, and earnings are directly and significantly impacted by a presidential administration. Granted, an administration may have significant influence on specific industries through various policy measures (e.g. regulations or subsidies), but, in aggregate, what drives the U.S. economy is the stable growth rate of our labor force and the productivity of our private sector. It is these factors that should be the area of focus for broad equity market investors.

While we largely think politicians are not influential in the long-term trajectory of our economy, we do think that the Fed plays a key role in the U.S. economy and is typically a positive force through counter-cyclical monetary policy and the ability to be the lender of last resort. The Fed’s Federal Open Market Committee (FOMC) has proved to be a strong influence over the economy and, indirectly, U.S. equity market performance. Recessions of some magnitude occur about every seven years on average and are generally associated with Fed tightening cycles. Out of the 18 economic downturns since the founding of the Fed, most have been associated with large equity market selloffs of 20% or more. Herein lies the real risk for investors, in our opinion.

In the current environment of sluggish economic growth with little inflationary pressure, we think that the Fed should move very cautiously on raising short-term rates. If the current economic trends continue and the Fed waits, the larger the economy will be, the more people will be employed, the more income and savings the country will have, and the better off we will be.

There are multiple levers the Fed uses to influence monetary conditions, with the primary lever being short-term interest rates.

The natural rate of interest is one of the key concepts for understanding and interpreting macroeconomic relationships and the effects of monetary policy. Its modern usage dates back to the Swedish economist Knut Wicksell, who in 1898 defined it as the interest rate that is compatible with a stable price level.

Fed Chairwoman Janet Yellen referred to the natural interest rate in a speech last summer, suggesting that this interest rate had declined over the last decade. She said that this decline was largely due to slower growth of the labor force, smaller productivity gains, and higher savings rates.