Support For This Currency ETF
You are at:Home»Alternative ETFs»Support Grows for Canadian Currency ETF 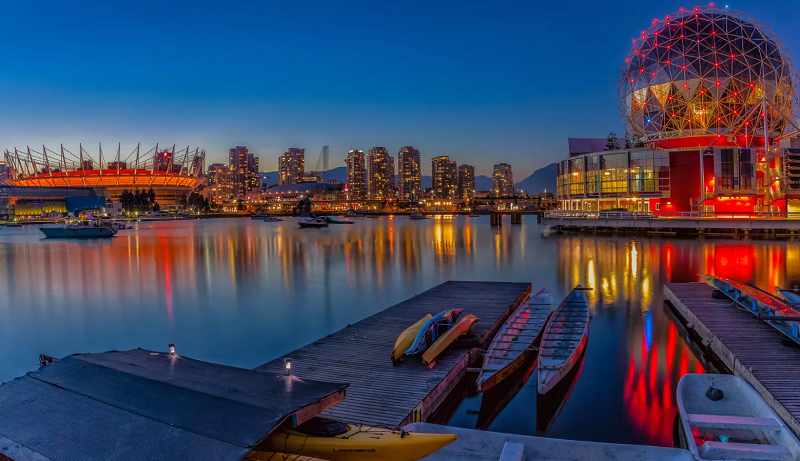 It could be a while before the Bank of Canada raises interest rates, but that has not stopped the CurrencyShares Canadian Dollar Trust (NYSE: FXC) from being a solid performer among developed markets currency exchange traded funds this year. FXC, which tracks the movements of the loonie against the U.S. dollar, is up more than 6% year-to-date.

Some observers have warned of a bubbling real estate sector, and traders have bet against Canadian real estate through shorting Canadian banks. In the meantime, the national median home price continues to climb to all-time highs. We will have to monitor how the government plans to engineer a soft landing for the real estate market in an attempt to mitigate a potential fallout.

Although FXC has impressed this year, it is doing so without much help from the Bank of Canada.

“The Bank of Canada will likely keep interest rates unchanged for even longer than had been anticipated as a lack of momentum in the economy has prompted analysts to push further their expectations for a hike to 2018, a Reuters poll found,” according to the news agency.