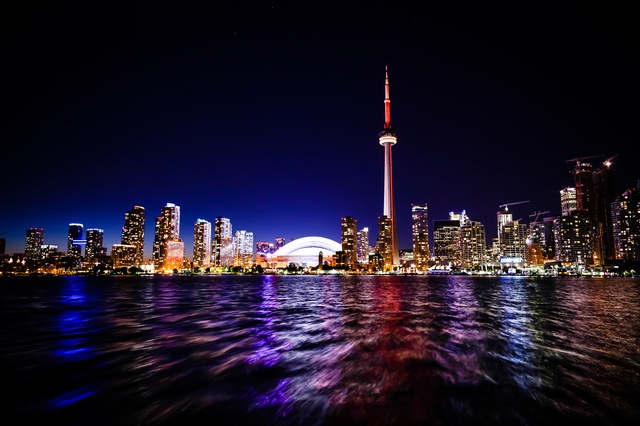 A Look at Canada as a Climbing Commodity Currency

Some well-known, heavily traded developed market currencies are highly levered to fluctuations in commodities prices. That list includes the Canadian dollar, which was punished by tumbling oil prices in each of the past two years.

With oil rebounding this year, so is the Canadian dollar, also known as the loonie, and that is good news for the CurrencyShares Canadian Dollar Trust (NYSE: FXC). FXC, which tracks the movements of the loonie against the U.S. dollar, is up more than 4% over the past month and nearly 9% year-to-date.

Some observers have warned of a bubbling real estate sector, and traders have bet against Canadian real estate through shorting Canadian banks. In the meantime, the national median home price continues to climb to all-time highs. We will have to monitor how the government plans to engineer a soft landing for the real estate market in an attempt to mitigate a potential fallout.