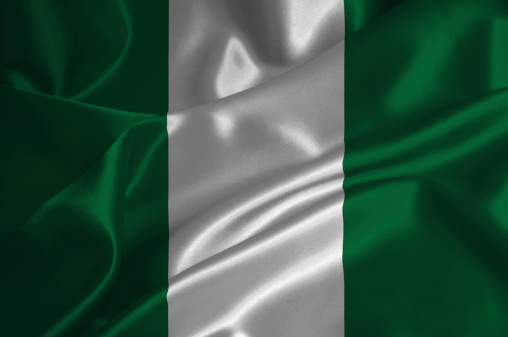 In what has been a good year for emerging markets equities and exchange traded funds, some frontier markets are being left behind. What is even more concerning about that trend is that many frontier markets are major oil producers and Brent oil, the international crude benchmark, is one of this year’s best-performing asset classes.

The Global X Nigeria Index ETF (NYSArca: NGE) is a prime example of single-country frontier markets ETF tracking a major oil-producing country that is struggling this year. Year-to-date, the lone ETF dedicated to Nigerian stocks is down nearly 33%.

On Friday, Nigerian equities and bonds were dealt another blow when Standard & Poor’s downgraded the country’s sovereign credit rating deeper into junk status.

“S&P lowered Nigeria’s rating one level to B, five levels below investment grade and in line with Kyrgyzstan and Angola. The outlook was changed from negative to stable,” reports Bloomberg.

Nigeria is Africa’s largest oil producer, the continent’s biggest country by population, its second-largest economy behind South Africa and a member of the Organization of Petroleum Exporting Countries (OPEC). Earlier this year, the Nigerian central bank abandoned its currency peg, which many blamed for the weakened economy.

Market observers have been calling for the central bank to devalue the naira currency in light of plunging oil prices. Meanwhile, investment in Nigeria has fallen off as foreign investors were deterred by capital controls needed to defend the naira’s peg while domestic businesses struggled to import materials.