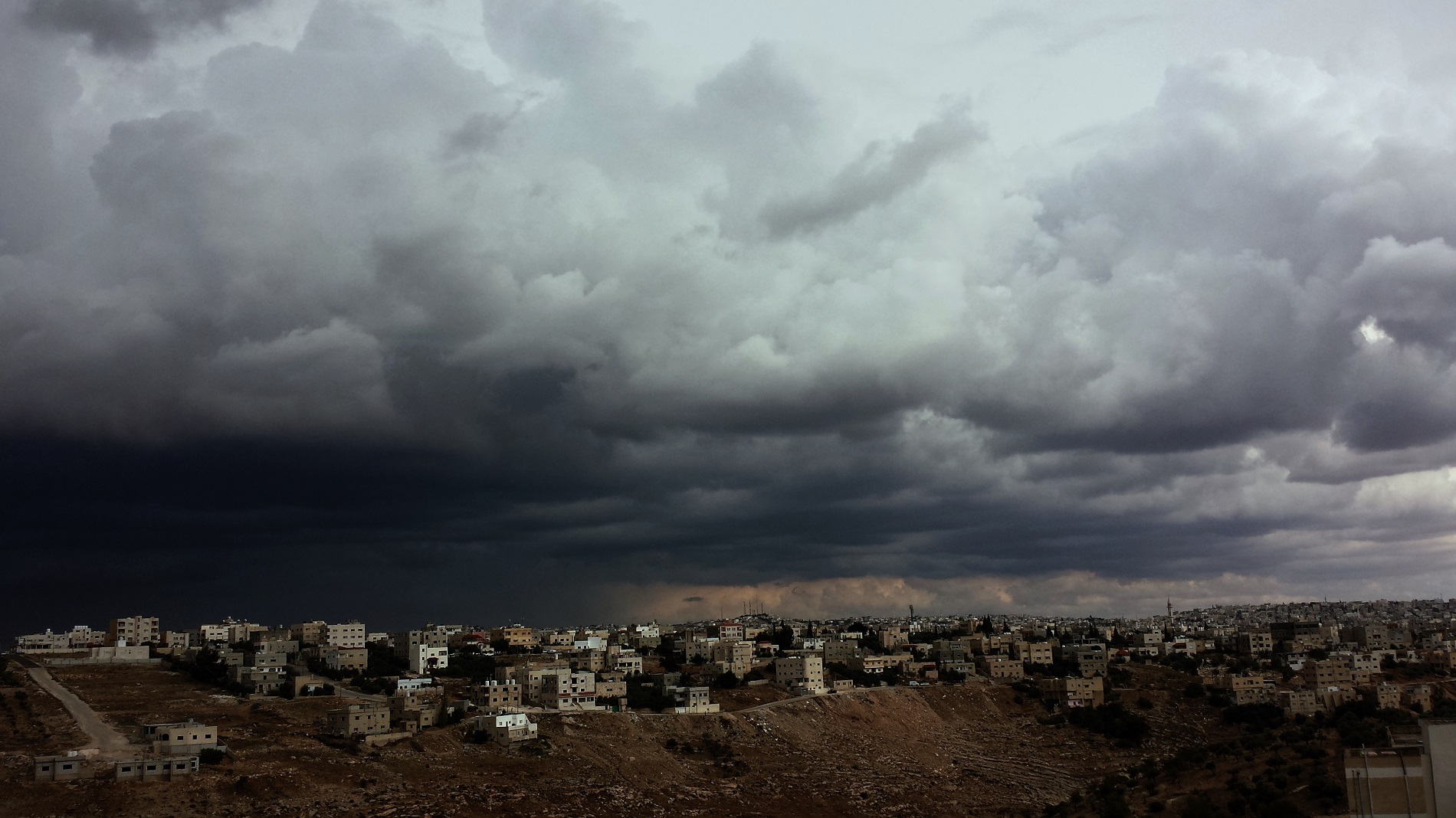 The Nigeria country-specific exchange traded fund plunged Wednesday after the Nigerian central bank abandoned its currency peg, which many blamed for the weakened economy.

The Global X Nigeria Index ETF (NYSArca: NGE) declined 12.2% Wednesday on a surge in volume of 1.3 million shares, compared to its average daily volume of 77,000, according to Morningstar data.

Moreover, NGE is now trading at a 18.4% discount to its net asset value after the Wednesday sell-off. Since U.S.-listed international stock ETFs like NGE trade during hours when the foreign markets are closed, the ETF may show disparate prices to their NAVs, especially during more volatile conditions.

Nigeria’s central bank said it would allow the nair exchange rate to be market driven, which could potentially devalue the currency by as much as 36% when the new trading system takes effect June 20, reports Paul Wallace for Bloomberg.

“We’re talking about an open, transparent two-way system,” Governor Godwin Emefiele told reporters. “The exchange rate would be purely market-driven. I don’t expect that any other exchange rate will be recognized.”