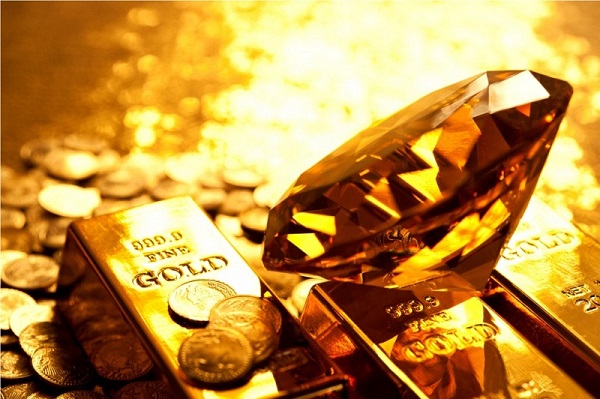 For Now, Pros Hold Back on Bullish Gold Bets

A few minor bumps in an otherwise bullish road for bullion is not preventing some analysts from making overtly bullish calls on the yellow metal. Gold and gold-related assets, including miners exchange traded funds, fell after the release of the Federal Reserve’s July meeting minutes that revealed the U.S. central bank is comfortable with the idea of raising interest rates.

Bullish gold “positions were subsequently trimmed and according to the CFTC’s weekly Commitment of Traders data up to August 30 released on Friday speculators added to  shorts and cut to longs for a net reduction in bullish bets of  2.7 million ounces to 23.8 million ounces or 740 tonnes,” reports Frik Els for Mining.com.