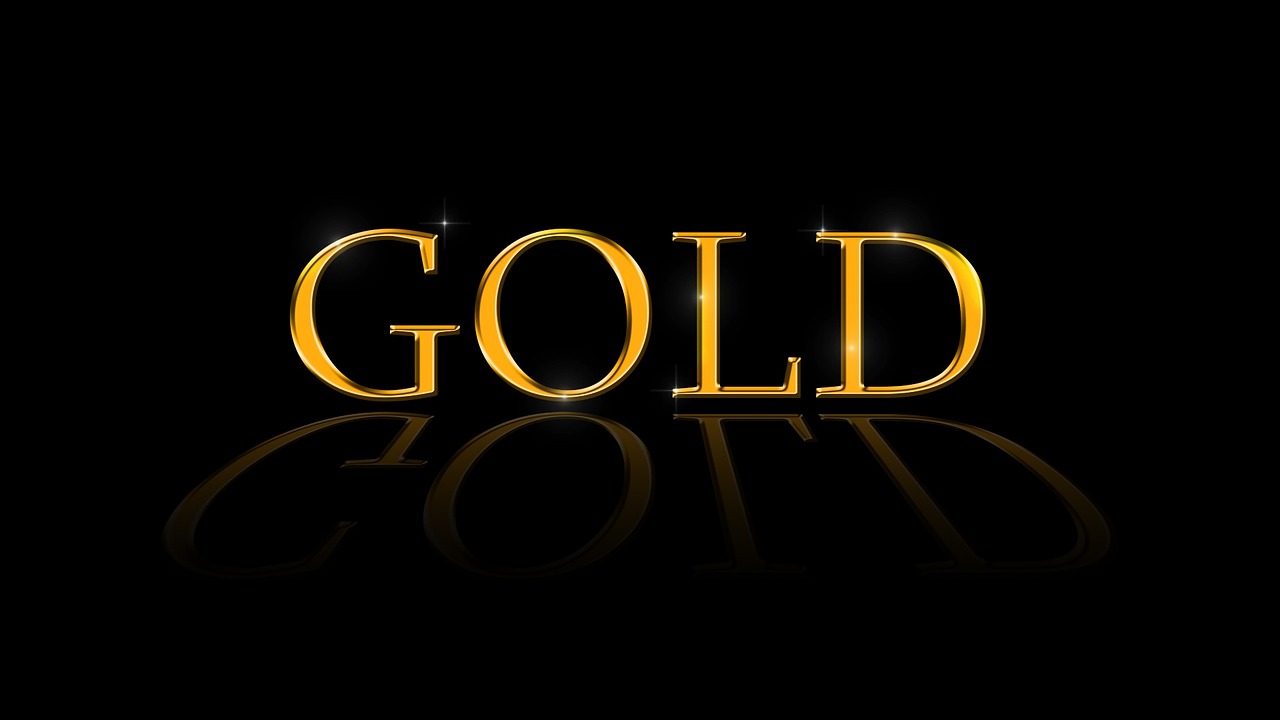 According to the World Gold Council, over the first-half of the year, investment demand for gold, which includes bars and coins and demand from ETFs, hit 1,063.9 metric tons, or up 16% from the previous first-half-of-the-year record in 2009, and accounted for almost half of the overall gold demand for the first six months of 2016, reports Myra Saefong for MarketWatch.

ETFs have been a easy and popular method to access gold price movements. For instance, the SPDR Gold Shares (NYSEArca: GLD), the largest gold-related ETF, has attracted more than $13 billion in net inflows year-to-date.

Total gold demand, which includes usage in jewelry manufacturing and the industrial sector, for the first half was 2,335 metric tons, the second highest on record.

Preliminary data also revealed inflows into gold continued unabated at the start of the second half, with an additional 80 metric tons added in July.