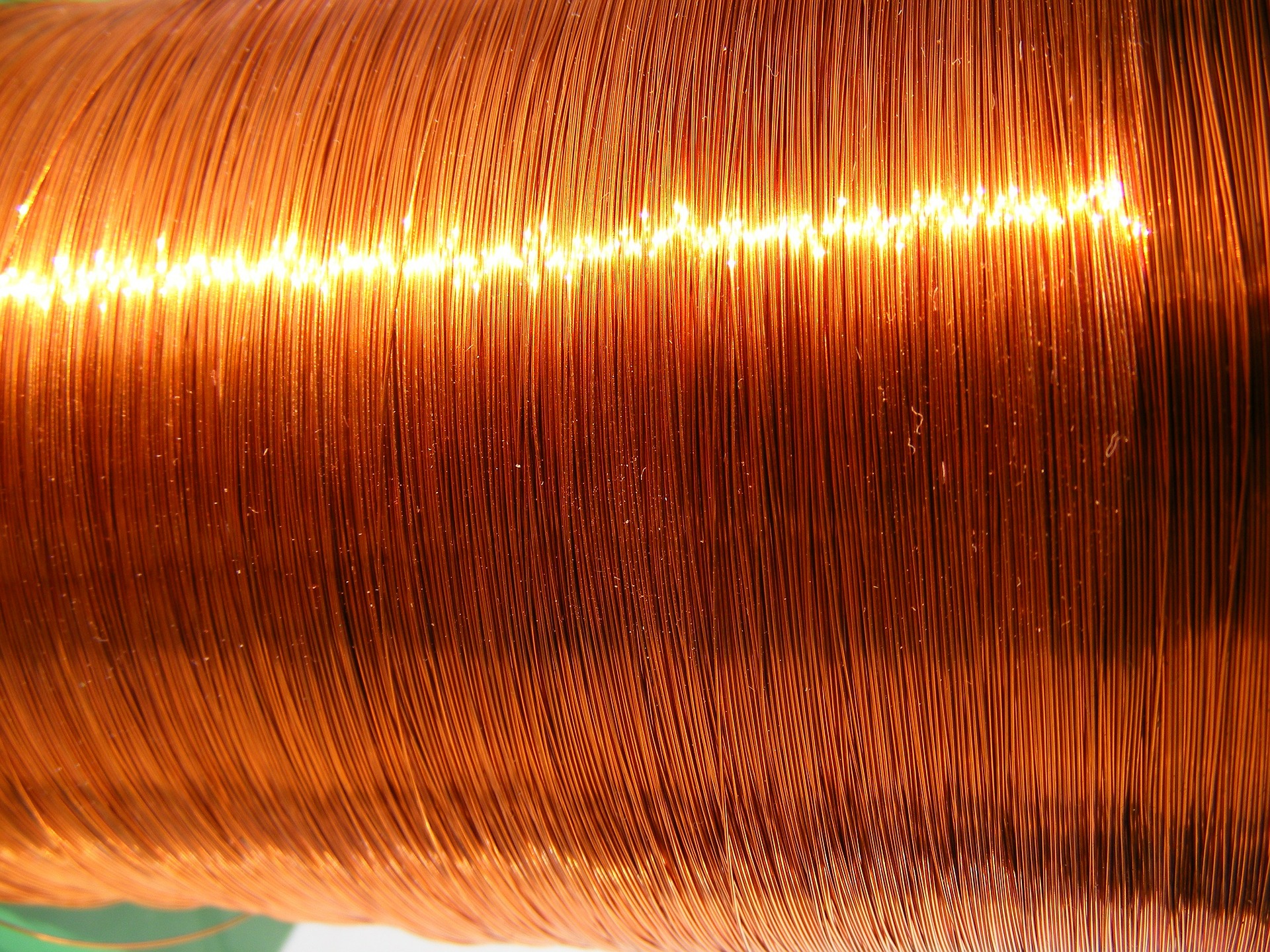 The iPath Bloomberg Copper Subindex Total Return ETN (NYSEArca: JJC) gained 2.7% on Wednesday on over three times its average daily volume and was testing its resistance at the 200-day simple moving average as Comex copper futures rose 2.6% to $2.156 per pound. JJC was down 3.4% year-to-date.

Copper prices strengthened on an improved outlook on China, the world’s largest copper consumer, after the emerging economy revealed industrial output increased 6.3% in August year-over-year and accelerated from 6.0% growth in July, according to the National Bureau of Statistics.

“With better than expected Chinese data appearing, we would expect dips to be well supported and to be followed by further strength,” William Adams of Fastmarkets told Reuters.

Moreover, investment in buildings and other fixed assets outside rural households jumped to a better-than-expected 8.1% year-over-year for the first eight months of 2016 while retail sales expanded 10.6% in August from a year ago, the Wall Street Journal reports.