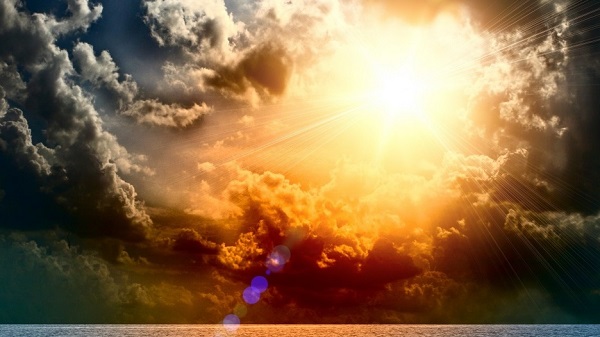 While the ETF industry has quickly expanded on its success, ETF providers have not been as prolific in launching new products as traditional open-end fund managers. According to S&P Global Market Intelligence, 219 ETFs launched since the end of August 2015, whereas 878 mutual fund share classes launched between August 31, 2015 and February 17, 2016 – mutual funds need to be six months old before entering the S&P Global Market Intelligence database, so Rosenbluth added that there may be even more new mutual funds.

However, Rosenbluth said that many of the new ETFs and mutual funds have not gather a lot of interest from investors. Notably, previous home-run strategies like currency-hedged ETFs are losing momentum as the dollar weakened against major global currencies this year while minimum volatility products outperformed.

Rosenbluth, though, pointed out that there are have been some standouts among the newer launches, including the Goldman Sachs ActiveBeta U.S. Large Cap Equity ETF (NYSEarca: GSLC), which has gathered close to $1.2 billion in net inflows. GSLC incorporates a multi-factor indexing methodology based on value, quality, low volatility and momentum characteristics.