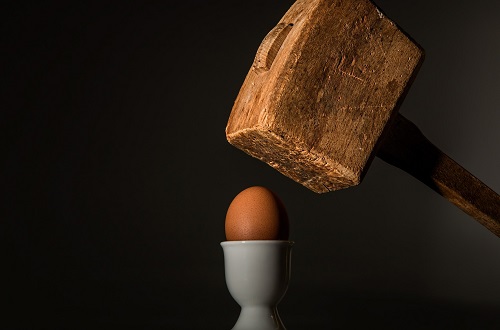 However, VWO dropped 1.2% and EEM fell 1.4% on Monday after comments from Fed Vice Chairman Stanley Fischer added to rate hike speculations. Fischer said the economy is close to meeting the central bank’s goals and that growth will pick up, Bloomberg reports.

“High-yielding currencies like the rand and the lira are under pressure,” Guillaume Tresca, a senior strategist at Credit Agricole CIB, told Bloomberg. “Markets are getting a good reminder that the Fed is still on course to do something. Emerging markets will remain on a back foot until Yellen’s speech.”