You are at:Home»Equity ETFs»ETF Investors Are Diving Into Emerging Markets 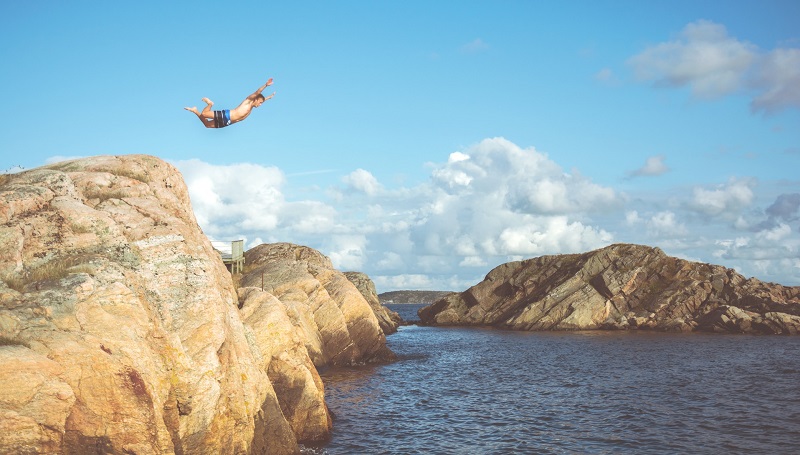 Investors are throwing money into developing country equity funds at their quickest pace in 58 weeks, with popular emerging market exchange traded funds among the most popular picks over the past week, as depressed rates around the world push people to riskier and higher yielding assets.

Over the past week, the most popular ETF pick was the iShares MSCI Emerging Markets ETF (NYSEArca: EEM), which added $1.2 billion in net inflows.

The inflows are coming into EM funds as developing market equities rally to their highest level since July 2015, with the benchmark MSCI EM Index 15.4% higher year-to-date. Meanwhile, EEM gained 18.4%, VWO rose 18.9%, IEMG increased 17.5% and EMB advanced 14.8% so far this year.