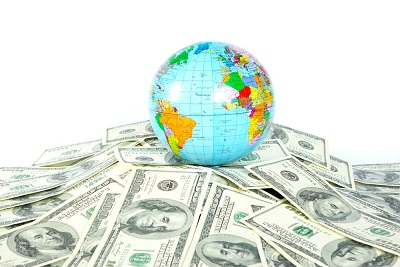 Importantly, some traders believe the solid performances notched this year by EEM and VWO can continue. Commodities prices are rebounding, in turn bolstering some emerging economies, such as Russia, Brazil and other Latin American nations that are represented in EEM and VWO. Still, some market observers acknowledge emerging markets appear inexpensive because earnings growth is contracting with little sign of rebounding in the near-term.

Brazil ETFs, including the iShares MSCI Brazil Capped ETF (NYSEArca: EWZ), are among this year’s best-performing single-country emerging markets ETFs. However, with the U.S. dollar looking poised to rebound, Brazilian stocks could be vulnerable to some near-term upside. Additionally, data out of Latin America’s largest economy is far from encouraging, which could prompt investors to take profits in Brazilian equities and the corresponding ETFs.

“Emerging markets have seen double the performance of U.S. stocks since the Brexit vote in late June. The iShares MSCI Emerging Markets ETF is up about 10 percent, while the S&P 500 is up by about 5 percent. The ETF has about 25 percent of its assets in China, 14 percent in South Korea, 12 percent in Taiwan and 8 percent in both India and Brazil,” reports CNBC.

Rebounding commodities prices are also lifting Russian stocks and ETFs such as the VanEck Vectors Russia ETF (NYSEArca: RSX). Investors could also be lured back to RSX and Russian stocks due to some of the emerging world’s cheapest valuations. RSX is home to some of the emerging world’s least expensive stocks. The largest Russia ETF trading in the ETF allocates over 37% of its weight to energy stocks, by far its biggest sector weight.