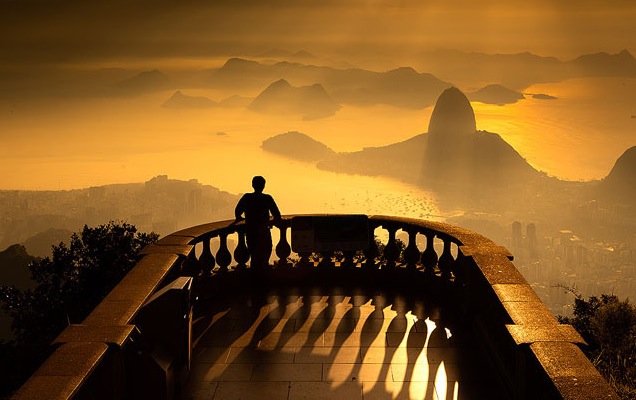 Latin America’s central bank policies are notable, at least among the region’s two largest economies, Brazil and Mexico. Although Brazil’s central bank has not hiked interest rates since last year, its benchmark borrowing cost of 14.25% is among the highest in the world, emerging or developed markets. Earlier this year, Mexico’s central bank surprisingly raised rates to help prop up the peso.

According to JPMorgan Asset management, Colombia and Mexico are now members of the so-called fragile five group of emerging markets, edging out Brazil and India, reports Steven Johnson for the Financial Times.

Colombia’s central bank is also on a tightening cycle.

“The central bank is in the midst of a tightening cycle that started in April 2014. Since then, there has been total tightening of 325 bp that took the policy rate to 6.5% … CPI rose 8.0% y/y in March, the highest since October 2001 and double the top of the 2-4% target range. The latest Bloomberg survey shows median expectations for only two more 25 bp hikes in H1 that would take the policy rate to 7.0%. Next policy meeting is April 29, and another 25 bp hike to 6.75% is expected then,” according to a Brown Brothers Harriman note posted by Dimitra DeFotis of Barron’s.