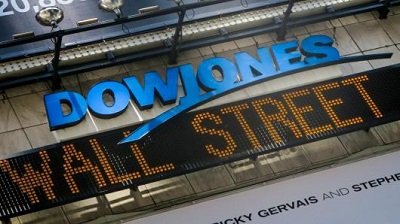 Over the past month, traders have found strength from global central banks, which have continued to show they will throw additional stimulus and looser monetary policies into the system on any signs of weakness. U.S. equities have also slowly inched higher toward new highs on the better-than-expected second quarter corporate earnings season.

“Stocks have retained a hot pitch and there’s a lot of demand for equities,” Andrew Brenner, the head of international fixed income for National Alliance Capital Markets, told Bloomberg. “The question is how you make money in a low interest rate environment, and equities might be expensive, but they’re the least dirty shirt.”

The shift back into stocks has also helped SPY, the largest ETFs on the market, break the $200 billion mark, again. SPY previously broke the $200 billion assets under management level in 2014, but investors pulled out in 2015, with SPY ending the year at $182.0 billion in AUM.