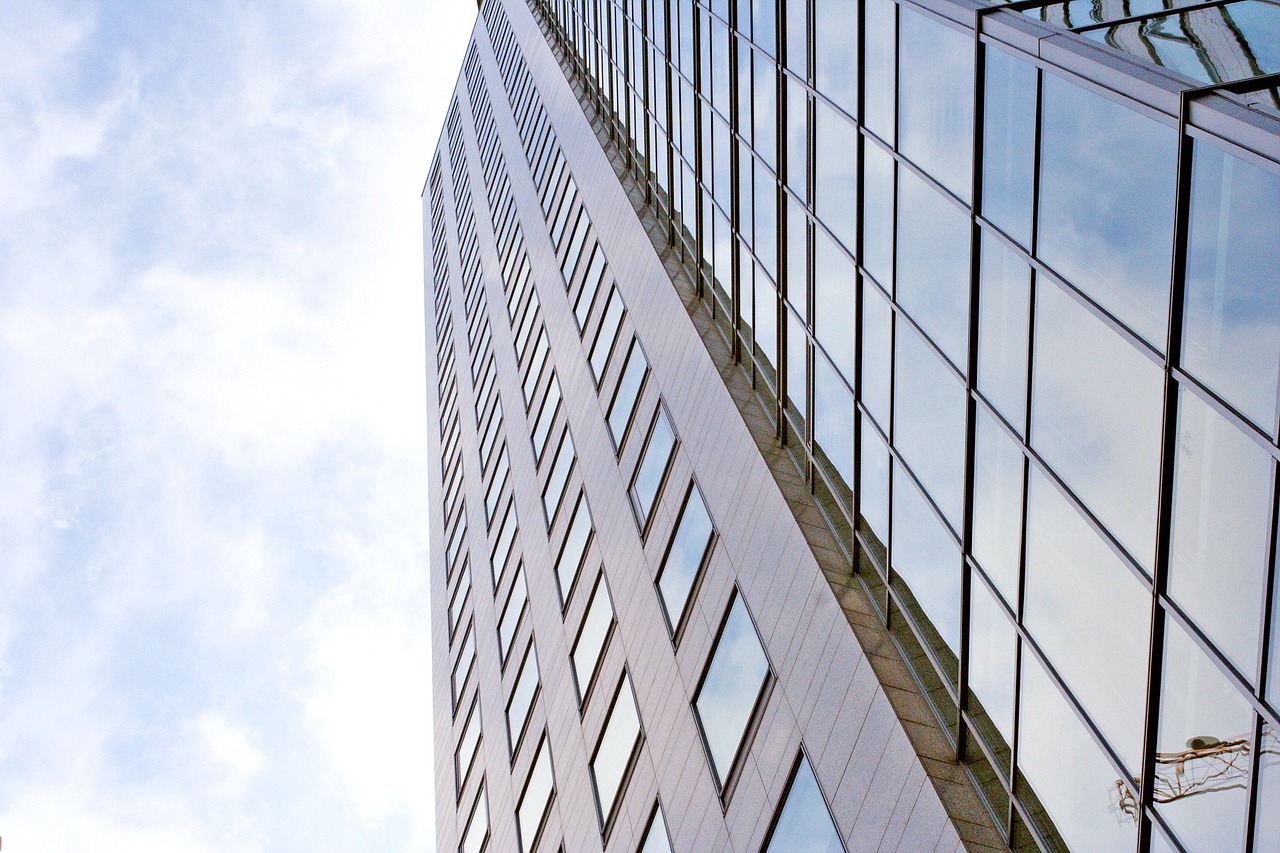 The S&P 500 and index-related exchange traded funds have been making new highs as U.S. companies are on track to report year-over-year growth in revenues for the first time since 2014.

Fueling the renewed market rally, U.S. companies are reporting increased revenue growth. For the week ended July 25, the blended revenue growth rate for the S&P 500 rose to 0.1%, above the year-over-year decline of -0.3%at the end of the previous week and the year-over-year fall of -0.8% at the end of the second quarter, writes John Butters, Senior Earnings Analyst, for FactSet.

SEE MORE: Is It Finally Time for Growth ETFs to Shine?

The index is also set to report growth in revenues for the quarter, potentially marking the first time the S&P 500 will see see year-over-year growth in sales since the fourth quarter of 2014.

“So, while both numbers are above average, the surprise percentage for Q2 is the main driver of the increase in the Q2 revenue growth rate since June 30,” Butters said.