You are at:Home»Equity ETFs»Brazil ETF Bounces on Hopes of a Fresh Start 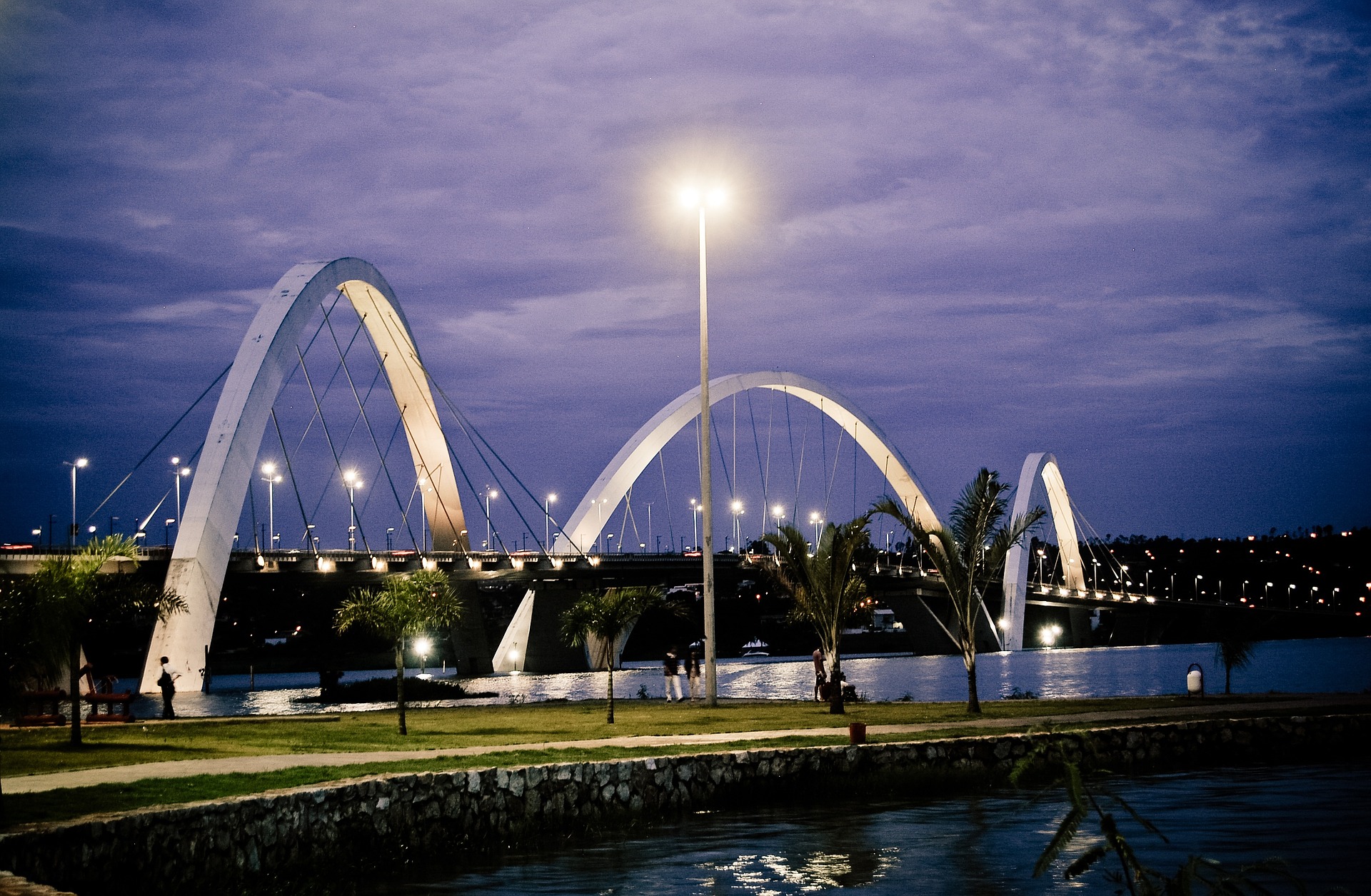 Brazil ETF Bounces on Hopes of a Fresh Start

Brazil country-specific exchange traded funds are bouncing on optimism that President Dilma Rousseff will finally be removed from office and that a new administration may steer the economy toward growth.

Brazilian markets strengthened on hopes that acting President Michel Temer, who will remain as the country’s leader if the Senate decides to impeach Rousseff, will be able to re-align the country’s finances and restore growth, reports Denyse Godoy for Bloomberg.

Rousseff appeared before Congress Monday to defend herself against accusations of budgetary mismanagement. She has been accused of tax peddling and the Rousseff administration has been associated with corruption.