You are at:Home»Equity ETFs»Brazil ETFs Roar Back as Government Incompetence Ends 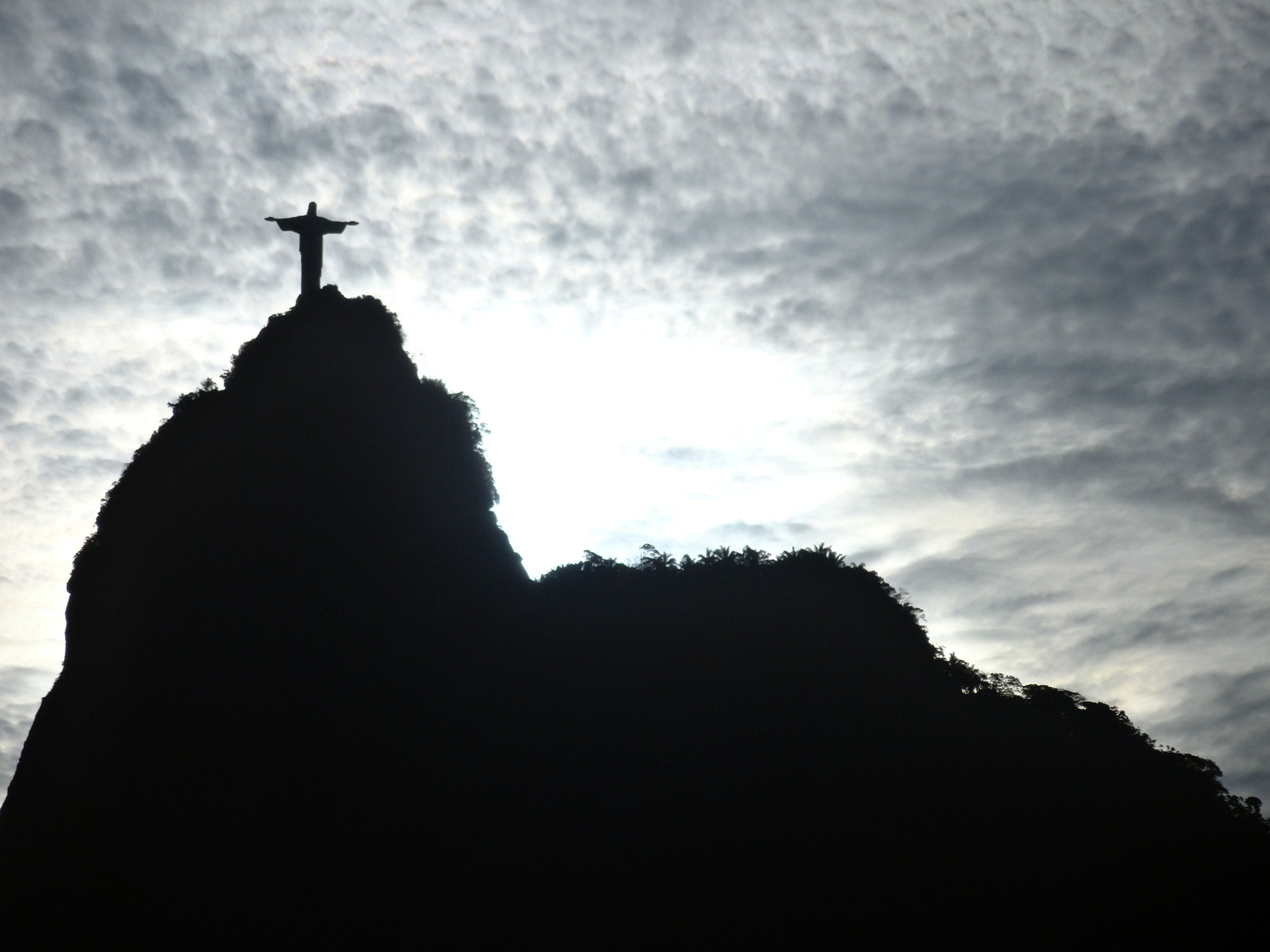 Brazilian equities and country-specific exchange traded funds have been among the worst performers last year, but the emerging market has roared back.

The iShares MSCI Brazil Capped ETF (NYSEArca: EWZ) has surged 45.3% since its January 21 low. EWZ is now trading back above its long-term, 200-day simple moving average.

EWZ includes a 2.3% tilt toward Vale SA and 3.3% in Petrobras. The energy sector makes up 9.9% of the ETF’s portfolio and materials is 9.3% of underlying holdings.