You are at:Home»ETF Strategist Channel»Avoiding the Bond Trap When Volatility Strikes 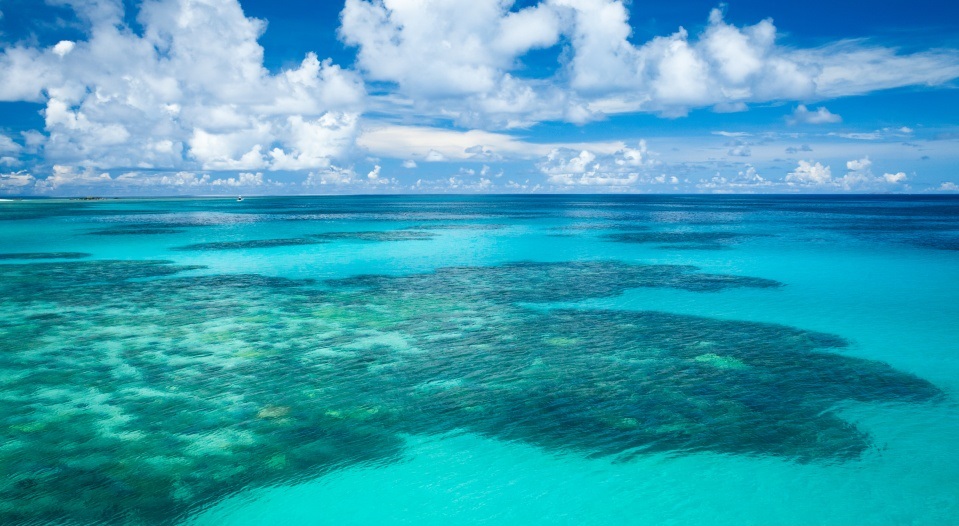 When stocks exhibit volatility, there is a tendency for investors to rush into traditional safe-haven assets such as bonds. Recently, this was again evidenced following the Brexit referendum vote, when the high demand for bonds further pushed bond prices up, and bond yields significantly lower.

While equity volatility has since subsided, bond yields remain at multi-year lows, both domestically and abroad. In fact, many developed countries are currently issuing bonds at negative interest rates.

As shown below, the 10-year sovereign bond yields of Switzerland, Japan, Germany, and The Netherlands are all negative, based on market data as of July 29, 2016. Moreover, virtually the entire yield curve in each of these countries is in negative territory.

Investors in these negative-yielding bonds are buying them expecting to get back less than they paid for them if they hold these bonds to maturity. It is a growing phenomenon that has many scratching their heads as Central Bankers around the world are resorting to unconventional and forceful monetary policy practices in an effort to stimulate growth within their economies.  As of July 29, 2016, there were seven countries out the G-10 countries whose yield curves have dipped into negative territory, viz. Switzerland, Japan, Germany, The Netherlands, France, Sweden, and Italy.

As historically noteworthy as these negative sovereign yields are, there is a more pervasive problem along the same lines — ultra-low bond yields in general. If you are an investor buying bonds because you need income, you are doubtlessly tempted to boost yields by (i) going further out on yield curve to purchase bonds of longer duration than you would otherwise, and/or (ii) buying bonds lower down in the credit-quality spectrum. In both instances, you would be dialing up volatility, and risk departing from your investment mandate, in which bonds are typically held for stability and diversification purposes.

Nominal interest rates cannot stay low indefinitely, and when they begin their rise to more normal levels, the risks presented by these two tactics may become significant.  Let’s examine these risks in some detail.

In going further out on the yield curve, investors need to be mindful of the impact on bond duration. Bond duration measures the price sensitivity of a fixed-rate bond to changes in prevailing interest rates.  Longer-dated bonds have longer durations and thus more price sensitivity; that is, when interest rates increase, the price of bonds further out on the maturity time-line will decline more significantly than that of their shorter-maturity counterparts.   Here’s an illustration of the effect of a 50 bps increase in interest rates to a 2-year, 10-year, and a 30-year U.S. Treasury bond.