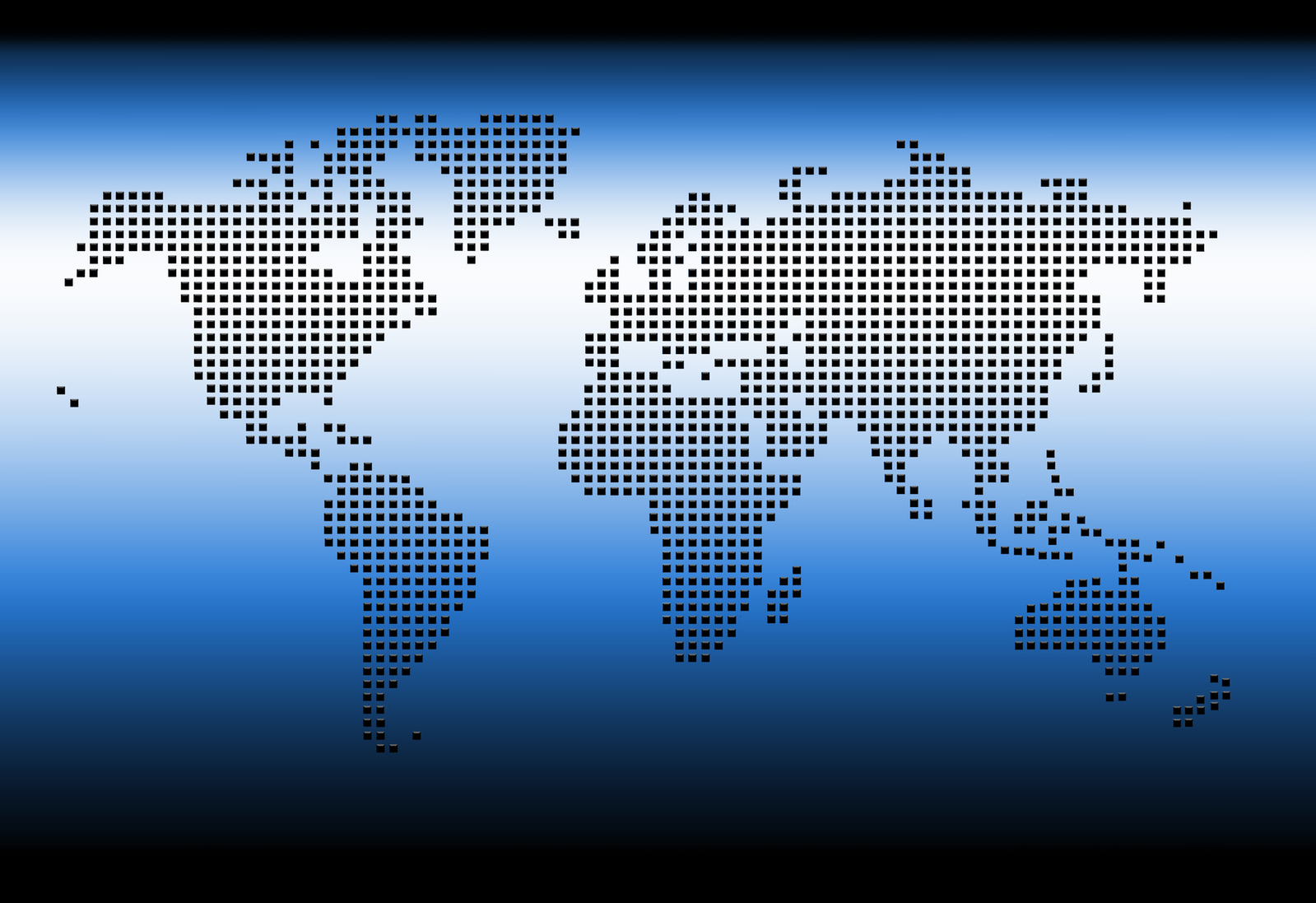 The Gavekal Knowledge Leaders Developed World ETF (NYSEArca: KLDW), the first exchange traded fund based on the so-called Knowledge Effect, has been an outperforming international play.

“The last 12 months proved innovation truly can be indexed and captured in an ETF,” Steven Vannelli, CFA, CEO and Chief Investment Officer of Gavekal Capital, said in a note. “In a year in which global markets were negative, stocks of Knowledge Leader companies performed as the academic research predicted: they outperformed relative to the overall market.”

Gavekal has argued that analysts have not accurately accounted for R&D investments as a separate factor, which has led to many undervaluing the effect of knowledge investments on a company’s growth.