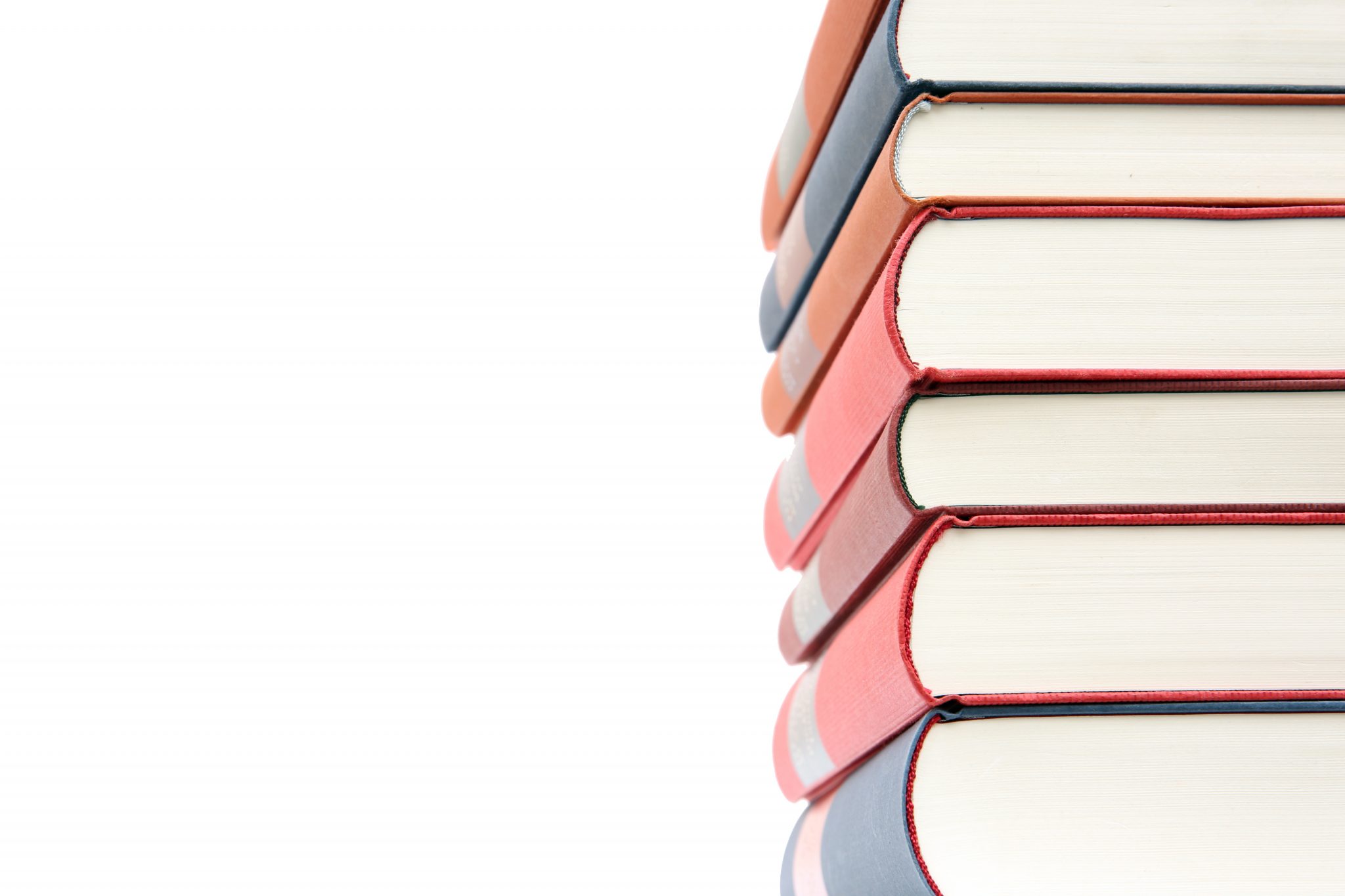 Investors looking for a long-term investment option may do well with a smart-beta exchange traded fund strategy that focuses on innovative companies that actively look for the next big thing.

For instance, many have turned to traditional factor-based investments that focus on value, small capitalization stocks, momentum, low volatility and quality. However, Vannelli argues that these factors go in and out of style during market cycles.

“For more than 20 years academic researchers have studied the impact of current accounting standards which force companies to expense R&D investments (rather than treat them as capital investments), thereby rendering investment in innovation invisible to investors,” Vannelli said. “This archaic accounting treatment, enacted at the dawn of the semiconductor era in 1974 when knowledge accelerated exponentially, created a new market anomaly, the Knowledge Effect.”

Essentially, most analysts have not accurately accounted for R&D investments as a separate factor, potentially undervaluing the effect of knowledge investments on a company’s growth.