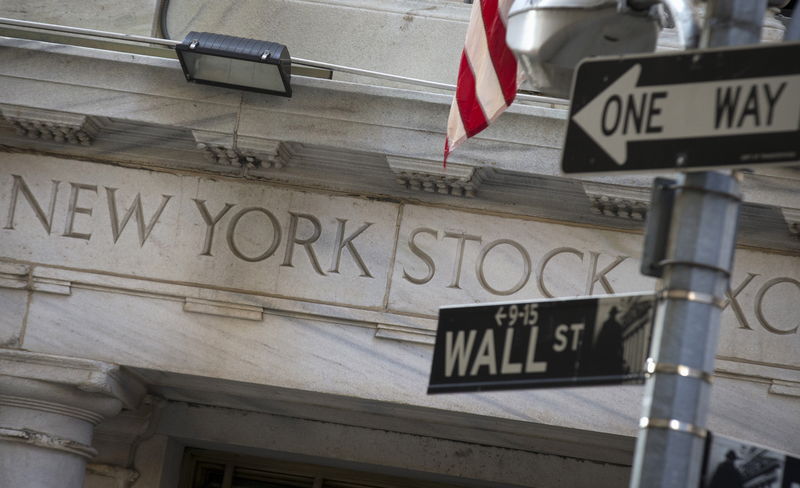 Investor demand for insurance, via the options market, reached levels not seen since the equity market trough of February 2016. Returns of “safe haven” and “risky” asset classes followed a traditional risk off behavior. Additionally, markets priced continued monetary policy support as the probability of FED rate hike in July fell from 35% to less than 5%. Such volatility spikes test the mental fortitude and investment thesis of every investor, regardless of experience level.

As a tactical portfolio manager, Innealta Capital views abrupt changes in volatility levels as a potential opportunity to rebalance portfolios in markets where price moves may have over- or under-reacted to macroeconomic fundamentals.

Although the timing of the British referendum was well known, the markets did not show signs of stress specific to this event until late May 2016. British pound foreign exchange (“FX”) options showed the first signs of stress and experienced significant moves relative to recent history.

As the referendum approached, fear began to spread. Using implied volatility as a proxy for option demand, hedgers continued to demand more FX options and moved hedges into equity markets such as the S&P500 and the FTSE 100. The CBOE VIX index reached levels exceeding those in the December 2015 – February 2016 market correction. Simultaneously, with this implied volatility spike, global equity markets sold off. After the referendum outcome, option demand declined and equity markets regained the majority of the drawdown.

Prior to the Brexit vote, markets anticipated a continued accommodative monetary policy and the referendum’s result only reinforced that view. As the news hit, world central banks reassured markets of ample liquidity. Fed fund futures at start of June implied a 35% probability of a FED rate hike.

After an unexpectedly low non-farm payrolls employment number, that probability fell to 21%, and as financial conditions tightened due to the Brexit, it further fell to less than 5%. The S&P 500 has historically outperformed during periods of accommodative monetary policy(1). In general, if macroeconomic growth does not change significantly, any oversold equity markets may appear attractive.

Another clue on whether this drawdown indicated a fundamental change involved an analysis of price reaction from previous market corrections. The most recent correction started in December 2015 and lasted through February 2016. The figure below displays the annualized, risk-adjusted returns most recently observed and during the correction that began last December.

In both cases, safe haven assets such as treasuries and high quality credit outperformed broad based equities and high yield credit. In isolation, this behavior may not seem significant. However, a similar pattern may increase the likelihood that fundamentals have not changed, while a diverging pattern may indicate that macroeconomic fundamentals may be evolving. Over the next few months, macroeconomic growth data will increase in importance as investors look for clues to any growth expectation changes in the United Kingdom, the European Union, and other large developed market economies. As a percentage of world GDP, the United Kingdom, China, and the United States represent 3.8%, 13.3% and 22.3%, respectively(2). Over the long run, equity prices reflect macroeconomic growth, and any economic slowdown would likely cause equity market declines.

In December 2015 market sentiment shifted focus towards a potential slowdown in the U.S. and Chinese economies as causes for the equity market correction. Currently market sentiment has shifted again to focus on the Brexit’s impact on global growth. If markets react similarly to December 2015 based solely on a market, that is only 10% of the combined U.S and Chinese stock markets, than that would likely represent an opportunistic time to increase equity allocations.