You are at:Home»ETF Strategist Channel»Rising Interest Rates: A Review of Domestic vs. International Equity Performance 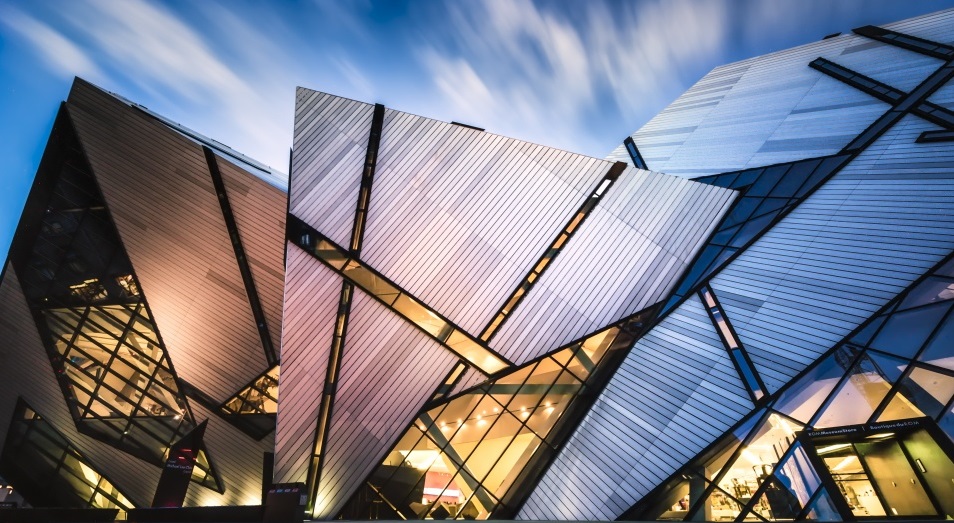 The Federal Reserve’s Quantitative Easing program (QE) has been a powerful tool for controlling domestic interest rates for the better part of a decade. The Federal Open Market Committee (FOMC) has sustained one of the most accommodative monetary policies in the history of U.S. financial markets. That accommodative stance, which started in late 2008, has been an important contributing factor to the record-high levels reached by the S&P 500 Index. Figure 1 shows the several attempts made by the Fed, during this market cycle, to push the U.S. economy toward recovery. However, at this point the current Fed’s target rate of 0.25% – 0.50% leaves little-to-no wiggle room to lend further support to potentially depressed equity markets in the future.

During the second quarter of 2016, the Fed began hinting their desire to proceed on a path towards interest rate normalization. One should expect markets to respond to the eventual lack of continuous Central Bank support. It is important for investors to understand how equity markets will respond to such monetary policy regime changes. With equity markets at historically high valuations, the switch away from an accommodative monetary policy may communicate negative consequences to markets which have become used to Central Bank support.

We define a U.S. contractionary monetary policy regime as an interest rate environment where the Federal Funds Effective Rate (FFER) increases 1.25% or more over a period longer than 12 months. Conversely, a U.S. accommodative monetary policy regime is one in which the FFER falls 1.25% or more over a period longer than 12 months. These restrictions (i.e., rate change and regime duration) constitute a conservative rules-based approach to identify different interest rate environments.
In practice, as shown in Figure 2, our method identifies local peaks and troughs, which in turn can be thought as the beginning of monetary policy regimes changes.

Within each interest rate regime identified we calculate and compare the annualized excess rate of return over the risk-free rate, proxied by the 13-week Treasury bill, of U.S. equity markets (S&P 500 Index). We follow an identical procedure for international equity markets (MSCI World ex US Index). Finally, we compare the annualized excess returns of U.S. equity and international equity markets in rising (contractionary) vs. falling (accommodative) interest rate environments.