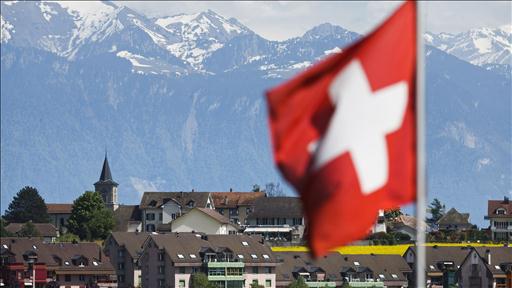 Will this too pass or is this a reality for the foreseeable future?

Contrary to the expectations of some of the world’s most respected bond managers, bond prices continue to rise and yields fall to almost inconceivable levels. According to the Financial Times, on July 5th 2016, the yield on the Swiss government bonds with 50 year maturity hit a low of -0.12%.

Think about that – such is the global environment that investors would rather lend their money to the Swiss government for 50 years, knowing they will lose money on the investment.  Is this a complete loss of faith in equity markets or are there other realities to consider?

One factor at play is the Basel III regulations that were put in place for European banks after the 2008-09 financial crisis. An important component is the liquidity coverage ratio (LCR) requirement to ensure large banks have enough cash-like assets to ride out short term liquidity disruptions. This is the percentage of assets that need to be in highly liquid instruments such as sovereign bonds or corporate debt to cover net outflows over a 30 day stress period.

According to the Bank for International Settlements the LCR for 2016 under Basel III is 70% but rises to a 90% minimum requirement by 2018. As large banks scramble to meet these deadlines, scooping up the limited sovereign debt issuance in Europe, bond prices soar and yields plummet in lock step. Increased LCR requirements formulated under Dodd Frank for US banks further exacerbate this picture.

So, in addition to the regulatory framework for banks, what other elements are driving this equation? Another key factor is that when central banks artificially keep interest rates close to zero across the developed world, it’s less of a hurdle for the yields to turn negative. It begs another question – why have central banks in the developed world have kept rates low for so long?

Tim Mullaney’s 7/22/16 Opinion piece on Marketwatch.com notes that the first baby boomers born in 1946 became eligible for Social Security in 2008, became Medicare-eligible in 2011 and upon reaching age 67 in 2013 became eligible for larger social security checks. Although not the sole factor at play these dates mirror large drops in the US Labor Force participation rate, which has dropped by 14 million during the Obama presidency.

Related: The Shadow of Manufacturing on Corporate Earnings