You are at:Home»ETF Strategist Channel»The Shadow of Manufacturing on Corporate Earnings 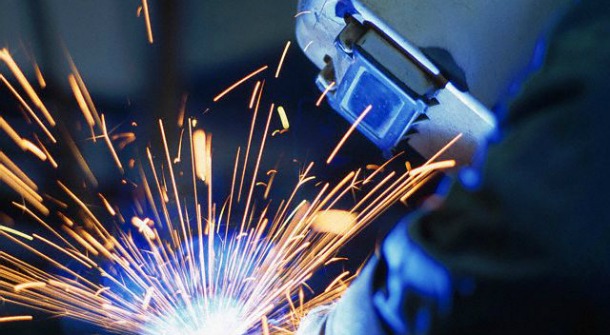 The Shadow of Manufacturing on Corporate Earnings

The BLS jobs reports from the first quarter of 2016 were generally robust and ahead of consensus estimates. However, for the month of April, a mixed report showed that jobs expanded by 160,000 in total non-farm employment. This number was short of estimates, which were calling for 200,000 new jobs. Nonetheless the monthly average of 203,000 over the past 3 months and 232,000 over the past year indicate respectable growth.

That said S&P 500 profits and revenues have failed to reflect nearly as rosy a picture. According to Factset with 95% of companies reporting Q1 earnings through 5/20/16, just over half of the companies (53%) have reported sales above mean estimates which is below the 5 year average. Although actual EPS above estimates (71%) is above the 5 year average, the earnings trends are not awe inspiring.

The year over year blended earnings decline for Q1 2016 is -6.8%. Factset also notes that this is first time the S&P 500 has seen four consecutive quarters of year-over-year declines in earnings since Q4 2008 through Q3 2009. While Consumer Discretionary and Telecom Services have been the sector leaders in earnings growth, Energy, Materials, and Financials are the key laggards.

Accordingly drawdowns in manufacturing related businesses may have a sizable impact on S&P 500 earnings while having a notably lesser impact on the employment picture. This could explain why the economy has had fairly strong jobs numbers over the past year which drastically differ from weakening S&P 500 earnings during the same time frame.