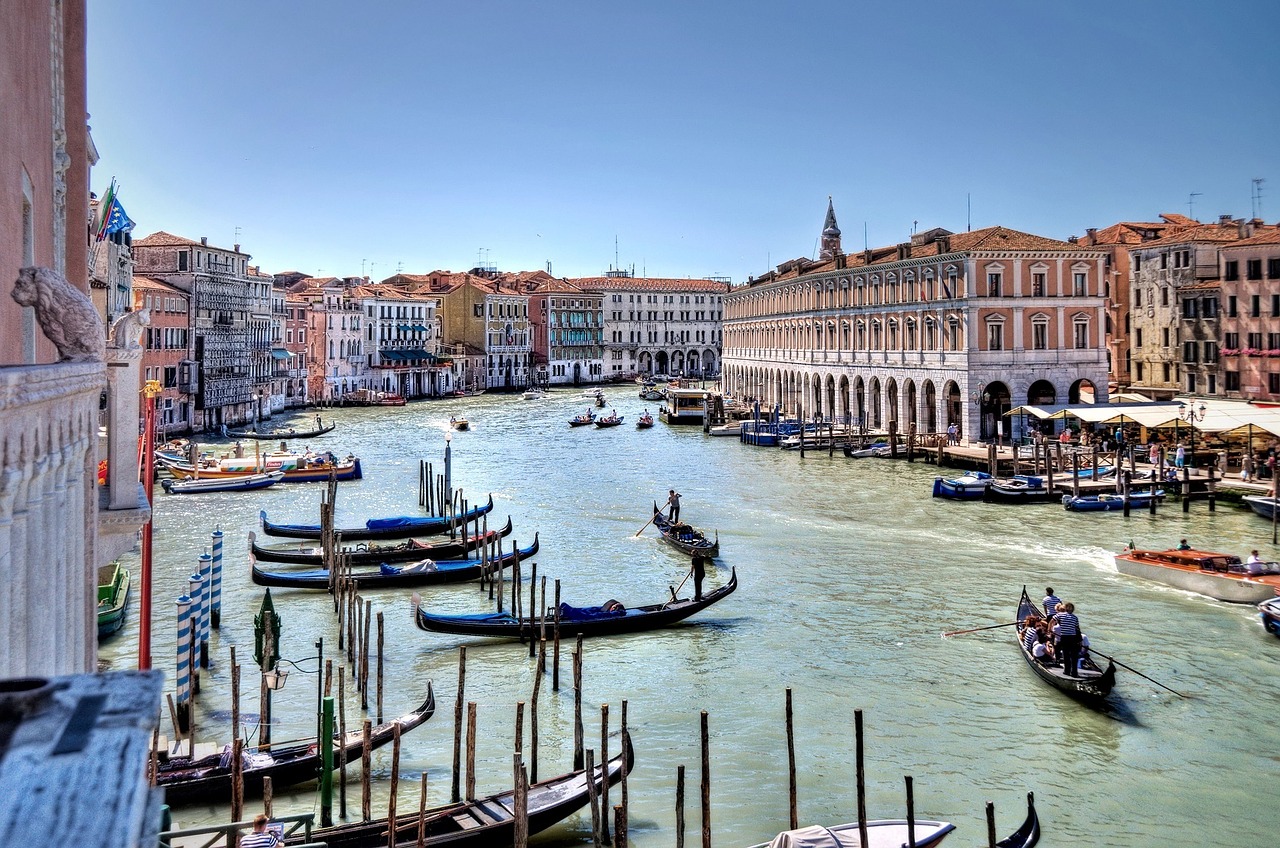 Among the most sold off areas of markets in the aftermath of a post-Brexit world, European bank stocks and related exchange traded funds have made a strong rebound off the lows as traders anticipate further monetary easing to support the economy.

European markets, notably the financial sector, have been recovering from a sharp, post-referendum sell-off, partly due to expectations for further stimulus measures from central banks to prop up an uncertain growth outlook.

While the Bank of England left key interest rates at a record low on Friday, the central bank signaled it is readying stimulus measures for August, Bloomberg reports.