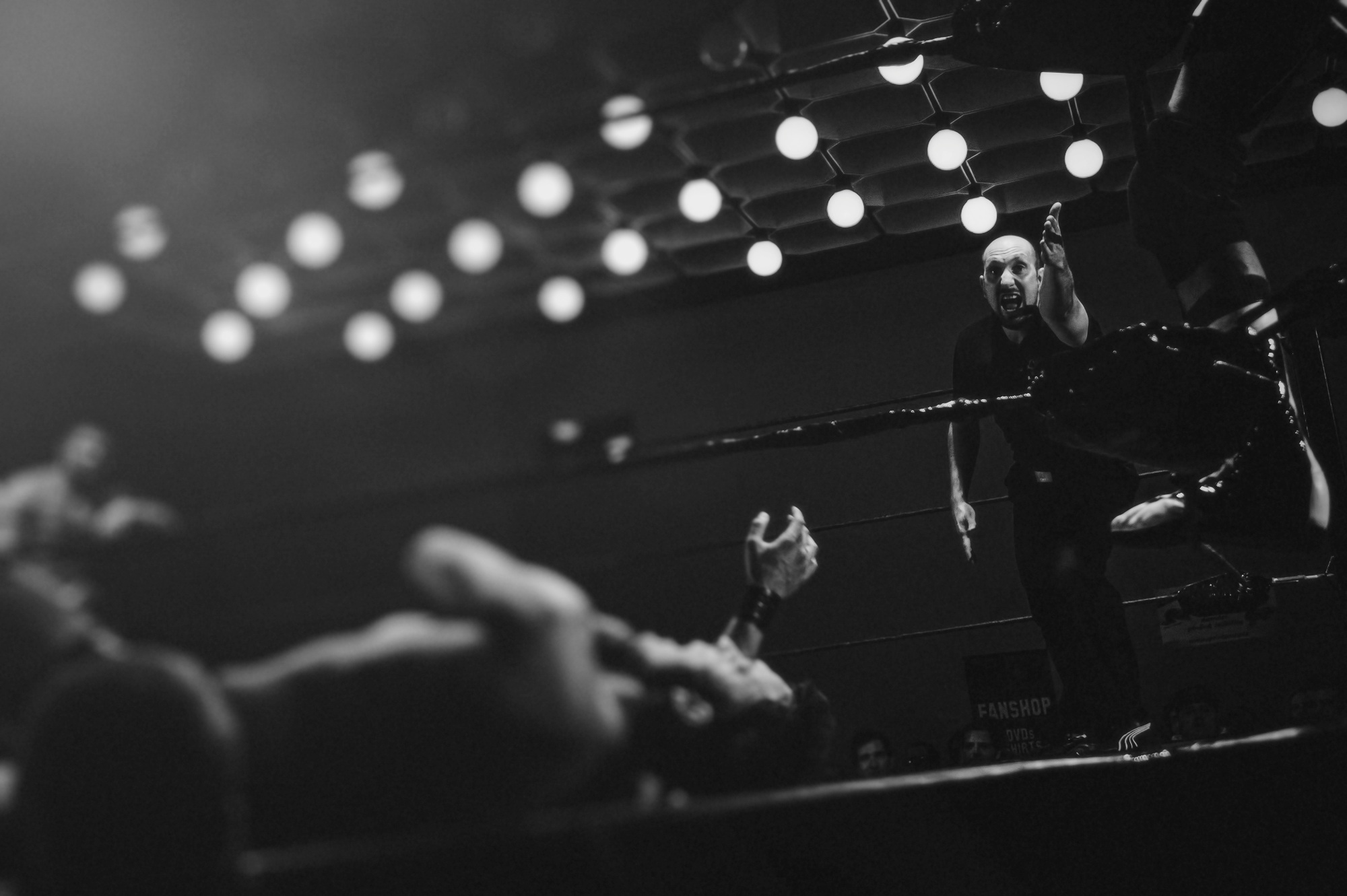 The votes are in and the United Kingdom will dissolve its 43-year membership in the European Union, triggering mass sell-off in global markets and exchange traded funds (ETFs).

The referendum on the U.K’s membership in the European Union came in with 48.1% voting to remain with the E.U. while 51.9% voted to leave, severing the U.K.’s ties with the E.U. after 43 years.

The results showed that London, Scotland and Northern Ireland were among the remain camp against the rest of the country, reports Jenny Gross for the Wall Street Journal.