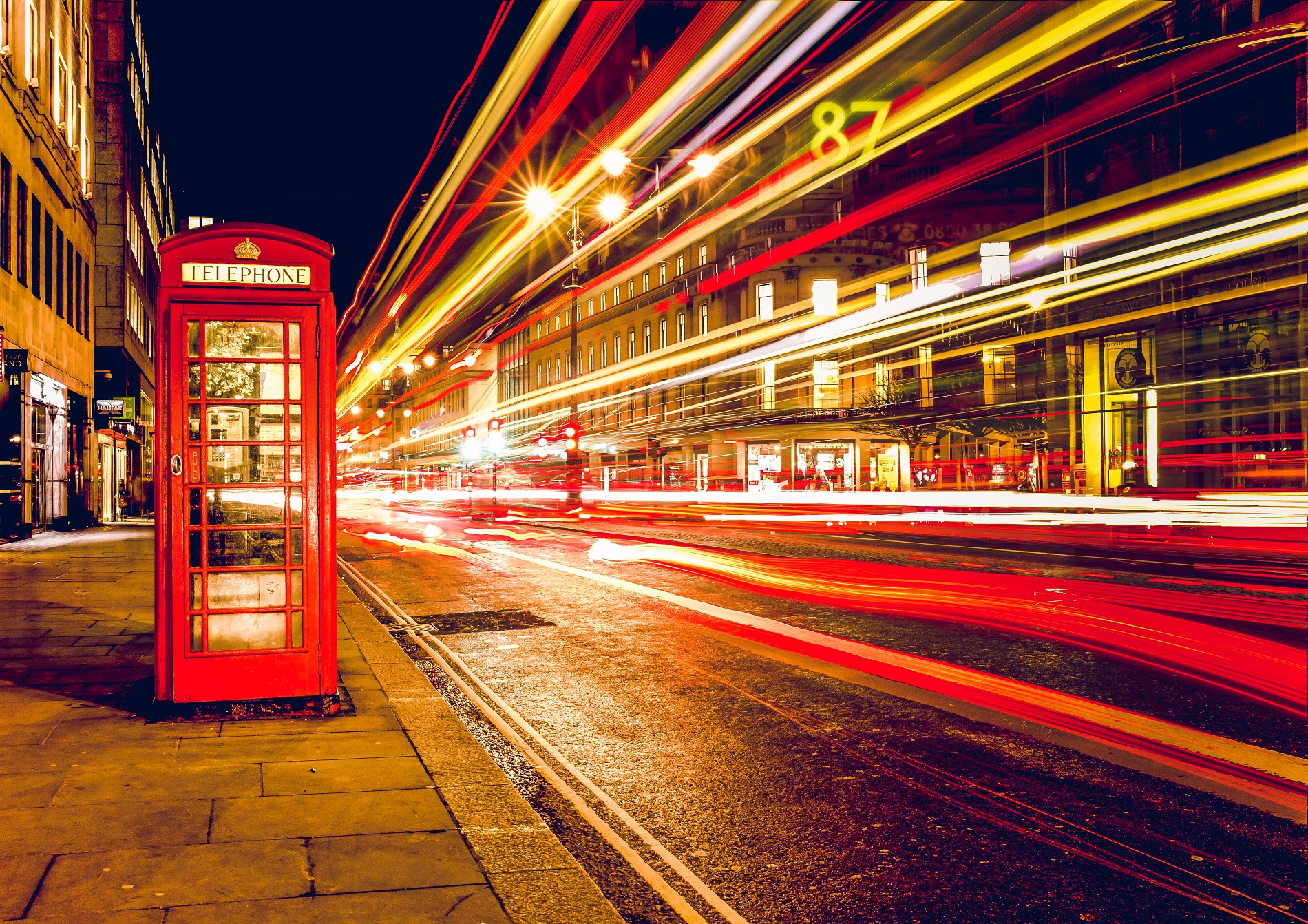 Fueling market uncertainty, the United Kingdom will vote for the so-called Brexit referendum on whether or not it will remain in the European Union, potentially precipitating wide-reaching volatility on global markets and exchange traded funds.

Debate on the Brexit vote has heated up as we draw closer to the June 23 referendum date. While many have warned of the negative effects of a Brexit vote going through, rising number of Euro-sceptics are turning out in Great Britain, with a number of polls showing counts that are too close to call or even in favor of a break from the European Union – London newspaper The Independent recently showed 55% believe Britain should leave the EU, compared to 45% in favor of staying.

The Brexit is widely seen as a negative market catalyst. For instance, in a note, Richard Turnill, BlackRock Global Chief Investment Strategist, argued that the vote would likely send shocks through global markets, pressuring riskier assets like stocks and corporate credit, in the ensuing risk-off environment as concerns over political instability.

Specifically, Turnill warned that peripheral European assets and global financials and materials equity sectors would be especially exposed. On the other hand safe-haven investments would benefit.

Eurozone officials have also issued a warnings about the economic consequences of a Brexit. The immediate threat comes from a weaker British pound sterling and a hit to economic activity as an exit would remove the country’s favorable trade agreements – the EU enjoys free trade between member states, which makes exporting cheaper and easier for British companies. According to a May Markit/CIPS PMI survey of companies, over one-third of companies reveal that the uncertainty over the Brexit vote has contributed to a detrimental effect on their businesses.

Additionally, currency investors have been actively trading on sentiment ahead of the Brexit vote through the CurrencyShares British Pound Sterling Trust (NYSEArca: FXB). Retail investors are betting on a weaker pound by shorting the currency through FXB. The targeted currency ETF has been a popular play among retail investors who do not want to deal with the hassle of directly shorting currencies or using derivatives and leverage in complex foreign exchange trades. The pound sterling has weakened to $1.4265 from $1.4746 at the start of the year.