You are at:Home»Featured»Safe-Haven ETFs for a Rocky Summer 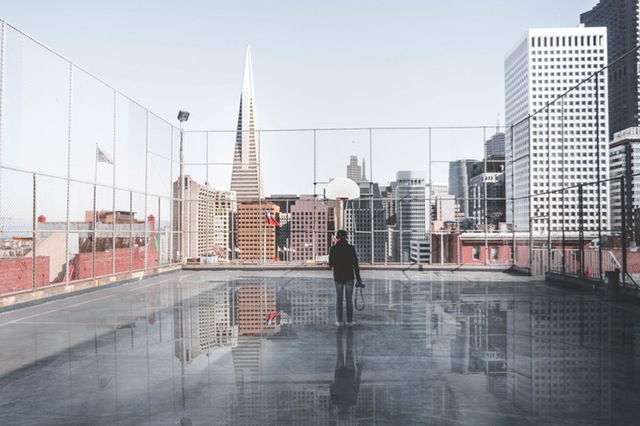 Safe-Haven ETFs for a Rocky Summer

The slow economic outlook coupled with uncertainty over central bank policies and a U.K. referendum have pressured the equities markets. Investors, though, can mitigate the risks by diversifying into exchange traded funds that track safe-haven assets.

Among the list of concerns, an ongoing earnings recession in the U.S., an upcoming U.S. presidential election, an unclear outlook from the Federal Reserve and global economic weakness, especially with risks out of China and potential yuan currency devaluations, have kept investors up at night. Now, more are growing anxious over the so-called Brexit vote or upcoming U.K. referendum on European Union membership as recent British polling results show a rising percentage are in favor of a break from the E.U.

The Brexit has become a thorn in investors’ side, with many looking to the vote as the most pressing issue of the day. The Federal Reserve and Bank of Japan even cited the referendum as a factor in delaying further action in monetary policies.

In response to the uncertainty, U.S. investors have been shifting out of investments and increasing cash positions. According to Bank of America/Merrill Lynch’s latest fund manager survey, respondents now have 5.7% of net holdings in cash, the highest percentage since November 2001.

These Treasury bonds may continue to perform even without the added market risks. After the recent lackluster economic numbers, the Fed is pushing off on an interest rate hike, which should help drive the ongoing search for yield. Some market observers have even argued that the Fed may be forced to only raise rates only once this year. In addition, with over $10 trillion in global bonds showing negative yields, foreign investors may continue to dive into U.S. assets like Treasury bonds in search of relatively more attractive yields.