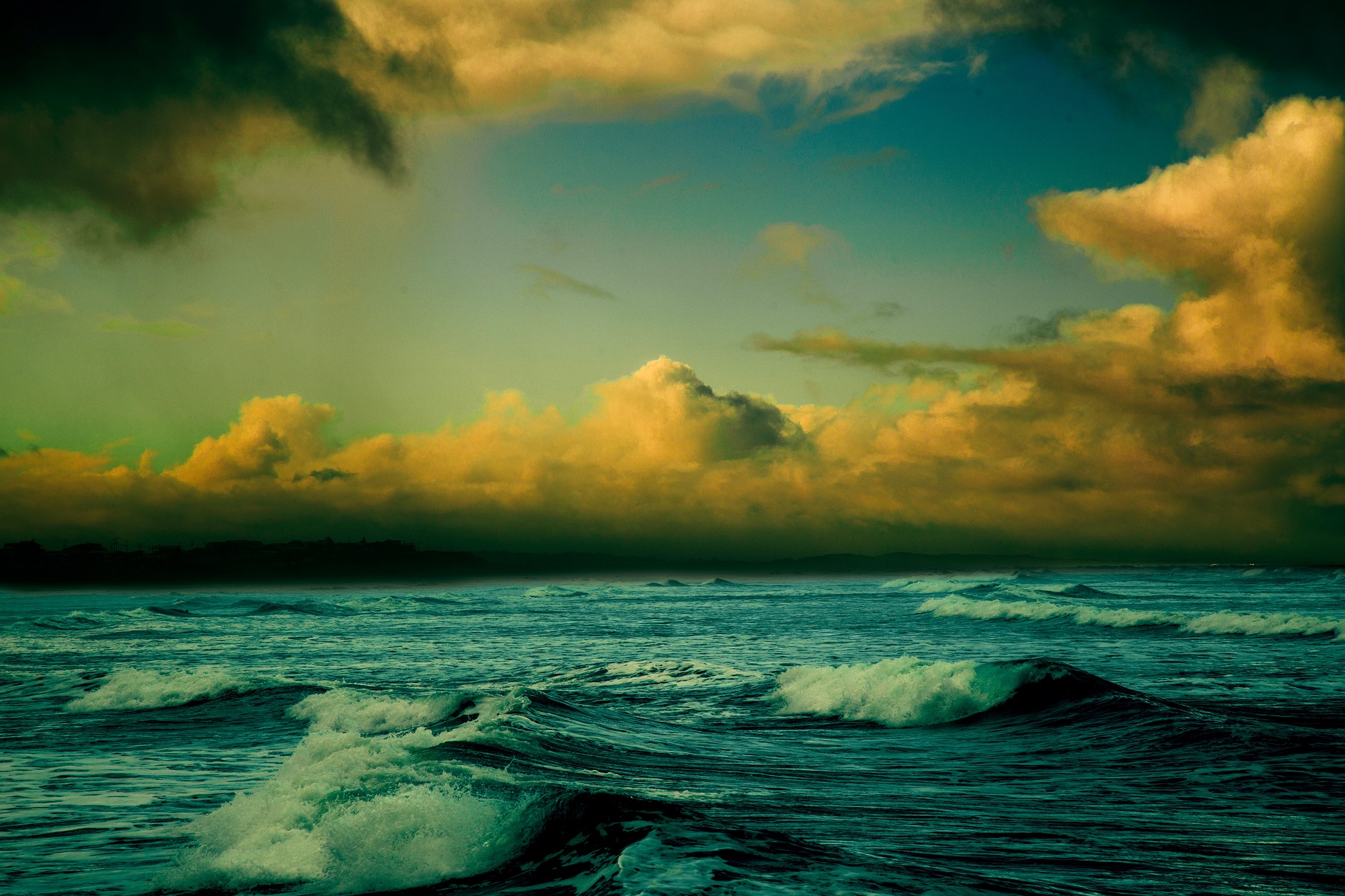 As the equities markets continue to slide on ongoing concerns, exchange traded fund investors may look to strategies that track the CBOE Volatility Index and bearish play on stocks.

U.S. stocks broke even after falling off for most of the session Thursday as global stocks weakened in response to Japan’s central banks decision to push off additional monetary easing.

The upcoming U.K. referendum on European Union membership, or so-called Brexit vote, has fueled the recent bout of uncertainty, with both the Bank of Japan and Federal Reserve both pointing to upcoming vote as part of the reason for delaying their monetary policies.

New U.K. polls have added to concerns as surveys showed an increasing percentage of British voters leaning toward a break from the European Union.

“The market is clearly showing us today how we would react to an exit,” Philippe Gijsels, chief strategist at BNP Paribas Fortis, told the Wall Street Journal. ”The question is how much [Brexit uncertainty] is already priced in. We’re telling our clients that the summer might be volatile”