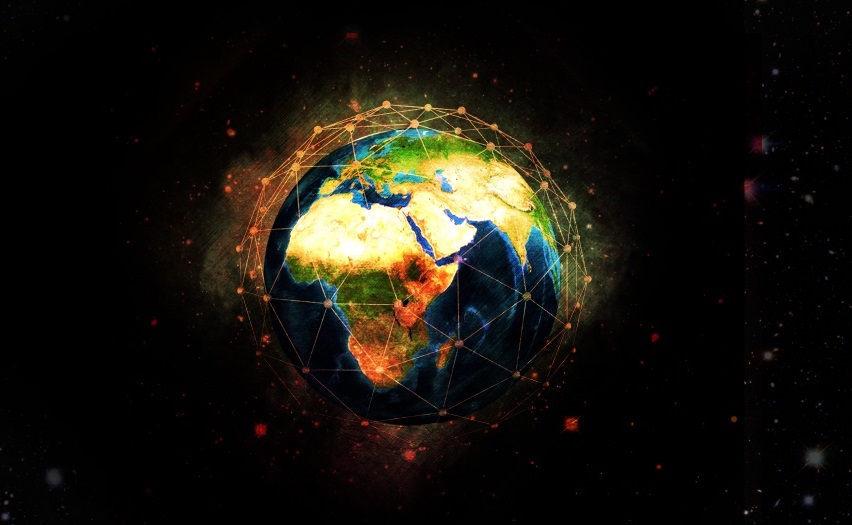 Latin America ETFs Bounce Back in a Big Way

Latin America equities and exchange traded funds are bouncing back in a big way this year with the Global X MSCI Argentina ETF (NYSEArca: ARGT) shining as one of the best of the lot with a year-to-date gain of about 24%.

In fact, Argentina’s benchmark Merval Index is the best-performing equity bourse in the world this year. That is a significant reversal fortune from the past couple of years of Argentine equity performance. In the 14 years after Argentina carried out the world’s largest default, the Nestor Kirchner and Cristina Kirchner implemented a number of outdated policies, including a heavily regulated foreign-exchange system, seizure of privately-owned assets and under-reported inflation.

Argentina’s Merval Index “was revived after Argentine President Mauricio Macri took office in December. The International Monetary Fund expects the country’s economy to contract around 1% this year before growing 2.8% in 2017, reports William Watts for MarketWatch.

Analysts are warning that things could initially grow worse as the new president implements tough measures, such as cuts to the budget and devaluation of the peso, that could further weigh on consumers. Marci has stated that settling old debts will be a top priority after he is sworn in.

Oxford Economics projects gross domestic product could contract over the next two years before returning to growth of more than 5% by 2019.