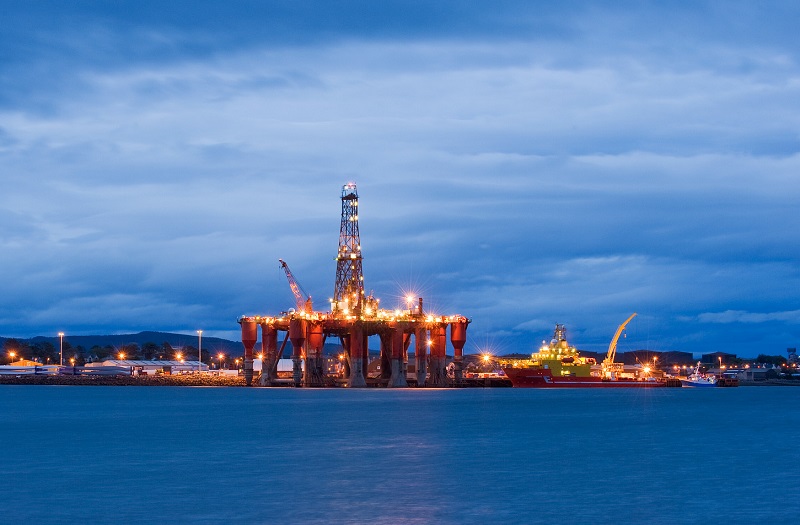 The United States Oil Fund (NYSEArca: USO), which tracks West Texas Intermediate crude oil futures, and the United States Brent Oil Fund (NYSEArca: BNO), have retreated a bit in recent days amid calls that new supply is coming online. That is stoking speculation that oil futures could fall below $40 per barrel, but investors should be careful before getting too bearish on crude.

Looking at the futures market, the one-year price contango – where neat-term contracts are cheaper those a year ahead, on crude oil has almost doubled, signaling that demand from buyers like refiners could be weakening, reports Grant Smith for Bloomberg.

Contango does speak to a potentially over-supplied market, but there are diverging views among market participants about where crude goes from here.

“While we aren’t in the camp arguing for +$60 oil in 2016 based on the above trends, we do see trending market balance as limiting the downside risk for oil and would most likely look to own 35-25 delta $5-$10 wide call spreads with 4Q16 maturity, sell $35-$30 puts or own WTI structure such as WTI Z16/Z17 if an FX driven sub $40 crude oil move materializes in the coming weeks,” said SCS OTC Corp. in a post on OilPrice.com.